Play Imperial Wealth for Free in Demo Mode by iSoftBet 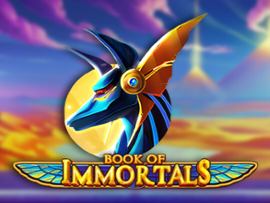 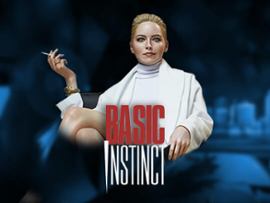 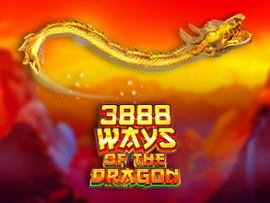 3888 Ways of the Dragon
iSoftBet 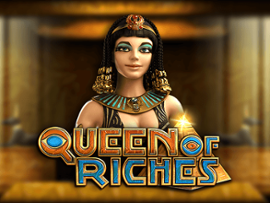 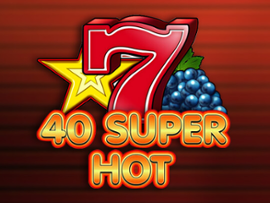 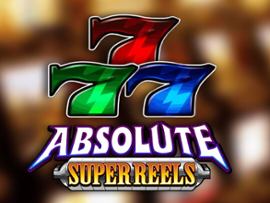 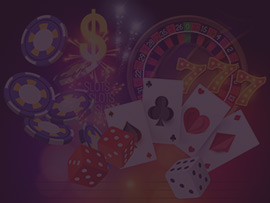 In The Money
Simbat 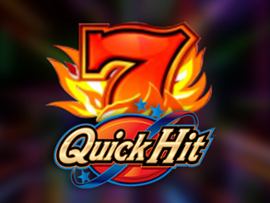 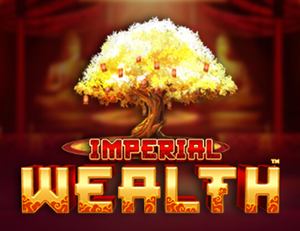 Under the aegis of the Chinese empire spin the reels of Imperial Wealth. Just remember to get comfy beforehand because this game is liable to send you to sleep.

The setting for Imperial Wealth is the treasuries of the old Chinese empire. The symbols are all gold statues of various animals rendered in the classical Chinese style: fish, pigs, lions and dogs make up the four high-value symbols while the remaining symbols are Ace through Ten symbols and are rendered in the standard iSoftBet font.

Overall the slot does have a good atmosphere with the theme feeling foregrounded.

The graphics have the typical high-def clarity of iSoftBet’s better offerings. However, despite the obvious technical knowhow Imperial Wealth lacks the kind of individuality that makes a slot machine feel immersive and enjoyable.

The sound design is every bit as uninspired as the visuals. The music is the kind of pseudo-Chinese elevator music that you would expect, while the reel sounds are all as standard as they come.

Imperial Wealth seems almost as if no creative effort was put into it, despite its glossy surface. 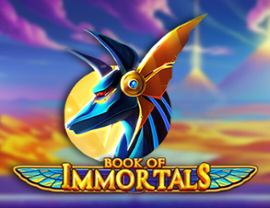 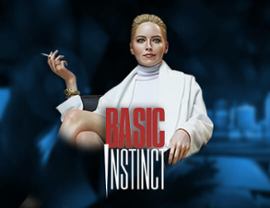 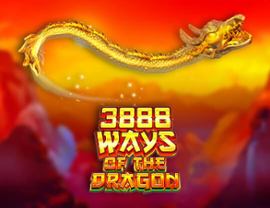 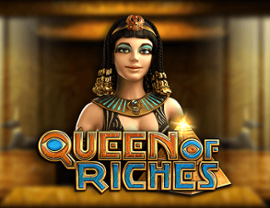 The gameplay is similarly standard with forty winlines arranged across a five reel by three row slot machine.

It has a free spin bonus and is so short on other features that the game designers added a brief picking game to spice that up (full details below).

The Wild symbols substitute for all other symbols apart from the Bonus symbol.

The Fortune Tree bonus is a game in which you pick envelopes which can add free spins, wild symbols and multipliers to your Free Spin bonus.

All in all, this makes for a simple but effective set of bonuses, but very little variety.

The return to player of this game is 96.51%, comfortably over our yardstick number of around 96%. However, it does not exceed this number by much and so it does not make up for the medium volatility which is a little too low for us to recommend pairing with our preferred strategies.

Another of iSoftBet’s pretty looking but utterly empty slot machines. Imperial Wealth does nothing to catch the player’s fancy and still less to entice them in at the mathematical level.

Nothing about the game is terrible, in fact it is an example of solid design from top to bottom. But somehow despite its quality, the player experience is completely lacking in joy.

Give something else a try.