Do you like anime and casino games? Play anime-themed slot machines for free, without spending any money. 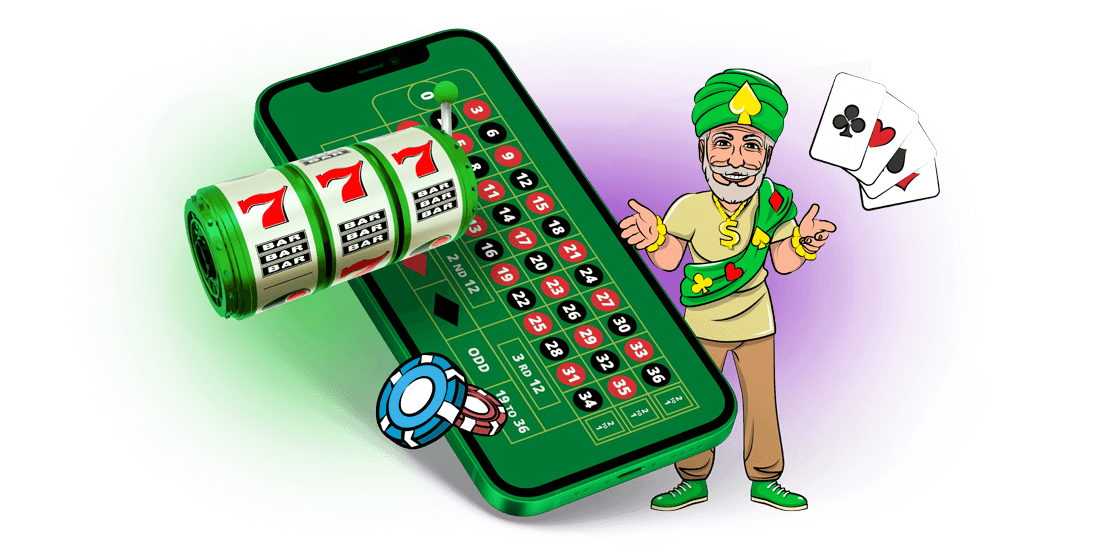 The term 'anime' refers to hand-drawn or digital animation that originates from Japan. Its sharp and colorful graphics, spirited characters and action-packed plots have attracted millions of fans from all over the world who are known for their enthusiastic support of the genre.

The earliest examples of anime appeared in the early 20th century, but it wasn't until the 1960s that the style really took off. Osamu Tezuka is perhaps the best-known cartoonist of that era and his work helped anime hit the mainstream. It soon started to appear on TV, in movies, even in the theater. The internet boom in the late 90s turned it into a global craze as millions of fans had regular access to online comics, novels and video games.

Nowadays, many anime conventions take place all over the world, with events such as the Anime Expo in Los Angeles attracting over 100,000 fans. Fans can visit galleries, exchange magazines and sell their own artwork – and, of course, anime influencers often rake in millions of views on their social media channels.

It's little wonder, then, that anime slots are available to be played in online casinos. Boasting the same vivid designs that made the genre famous, anime fans can also enjoy some exciting gameplay in their favorite anime-inspired settings.

Casino Guru has a selection of anime-themed slots for you to play on as part of our range of free slots. This way, you can see for yourself whether you like a game or not before deciding whether to part with your money.

On this page, Koi Princess Slot Machine is one example of an anime slot that will give you a good idea of what the genre is all about. It has a classic anime girl standing next to the reels as you spin, and a traditional Japan-themed soundtrack. The game is packed with features, including the 5-hit bonus which nets you a guaranteed 5-symbol win, the amount varying according to which symbol you get. Other features give you up to 10 free spins, which are triggered when you land a sequence of bonus icons.

One anime-inspired series that we all know is, of course, Pokémon. The world's largest media franchise also has a slot dedicated to it. In this game, you'll have to spin Pikachu and friends to find your way to some combo wins. It has a bonus game where you choose from five treasure boxes, each with a different level of win, but overall, the game is pretty basic, with few other features to shout about.

One of the stereotypes that follow anime around is that it's all about big-eyed girls in miniskirts. While this it's obviously a much broader genre than that, there are some anime slots dedicated to female characters. One of them is Magic Maid Café by NetEnt. As the name suggests, the reels contain many café treats such as cookies, cake and flan, along with three anime characters. Look out for the cake with the question mark which is the wild and substitutes the other symbols. The Free Falls feature is the standout here: land three heart keys to trigger it and give you the chance to earn from a 15x multiplier.