Play Lucky 7 for Free in Demo Mode by Espresso 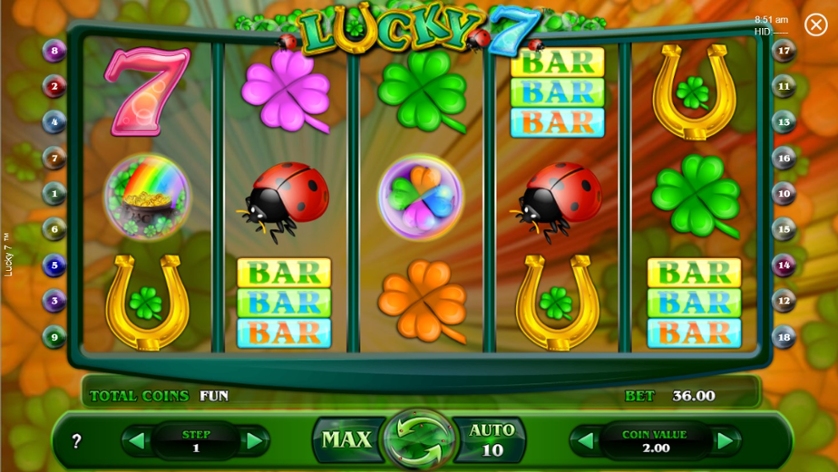 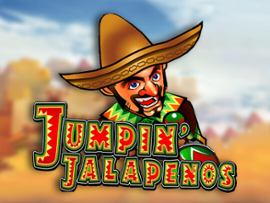 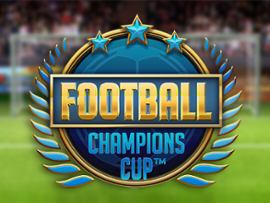 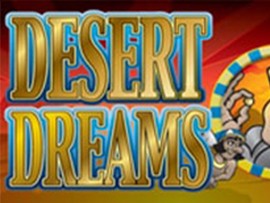 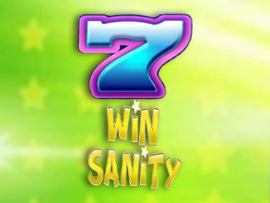 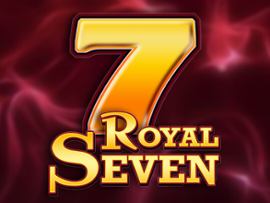 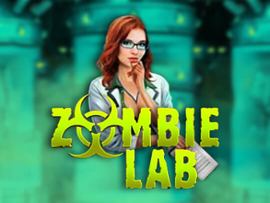 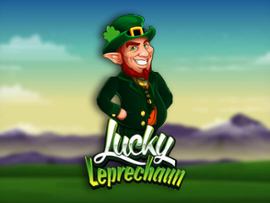 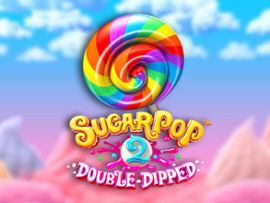 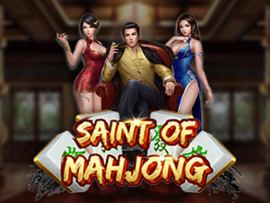 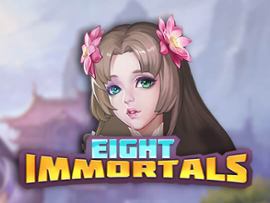 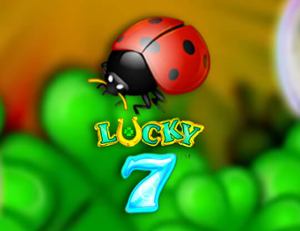 All the colours of the rainbow and plenty of four leaf clovers fill this slot with fun for all. Unfortunately the price for playing is too high with an RTP of 93.05%.

Welcome to a world of luck.

Not only does Lucky Sevens sport lucky sevens by the score, it also focuses in on the four leaf clover. Oddly its obsession with clover, almost excludes the other forms of luck – like ladybirds and horseshoes – which are squeezed into the field full of clover, just for variety.

There is a background of clover to go with the theme and, one assumes because clover is associated with the Irish, also a rainbow with a pot of gold.

It is not a consistent theme, but its fun enough if you don’t think too hard about it.

Part of the reason this slapdash, clover obsessed, theme works is that it is rendered rather well in the graphics department. It has a colourful and well drawn set of symbols, a set of simple but sparkly animations, and lots of varied movement to draw the eye along the animations.

The music on the other hand seems to have been added in as an afterthought, only playing while the reels spins and seeming to be cut off somewhat arbitrarily mid note when they stop. Luckily you can turn this off.

The main gameplay is a simpe five reel slot. It has, unusually, eighteen winlines and no way to adjust the number of lines you play.

The pacing can be odd, but there are plenty of options in the software to speed up or slow down the reels and animations, and a fast spin option for the really impatient.

The Colour Bonus symbol triggers the Colour Bonus game when you hit three of them anywhere in the rightmost three reels. By clicking on the bonus symbol you receive a randomised number of free spins and are assigned one "special colour".

During the free spins every clover in the special colour than lands wins you one times your initial bet.

During the Lucky Rainbow bonus any combo using a Wild symbol gains a multiplier of three times any winning combo of the silver, orange and yellow symbols.

This slot has an insanely low return to player of 93.05%, which is an instant disqulification. Anything under 96% is poor, 93% is practically robbery.

There is no available volatility information on this slot. However, on the basis of how frequently it pays out it feels like it has low to medium volatility.

Play for Free
Winsanity by Rival

Lucky Sevens has a lot going for it: fun bonus games, a vibrant and exciting visual style, and enough four leaved clovers to feed the luckiest cow ever.

However, it is let down massively by the very low return to player and the strange betting system created by Espresso.

We do not recommend Lucky 7.