Play Dolphin's Pearl for Free in Demo Mode by Novomatic

Try Dolphin's Pearl slot online for free in demo mode with no download and no registration required and read the game's review before playing for real money. 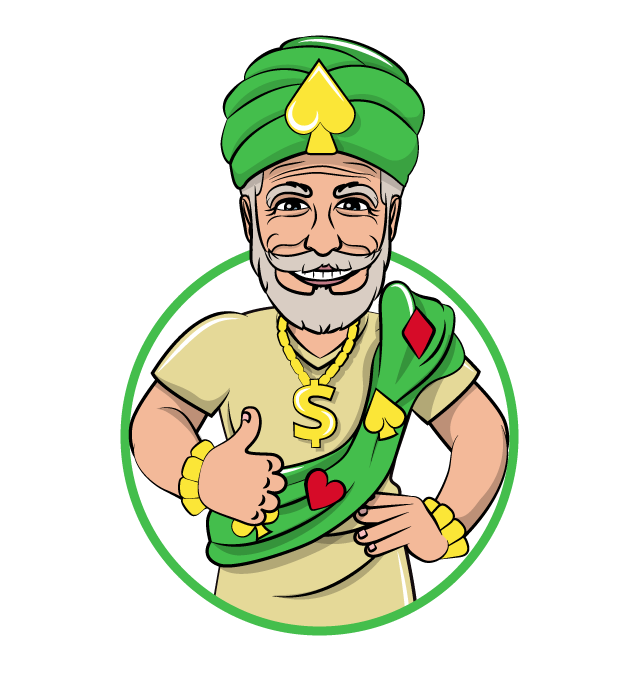 6.33 Guru Score
Quick verdict
Bland looking, dull to play and with a rather stingy RTP of 95.13%, Dolphins Pearl is certainly not the worst slot we’ve played, but it is really not very good. I guess it is not always better, down where it’s wetter.
Read full review

Dolphin’s Pearl tells the tale of an intrepid dolphin and its ragtag team of sea life friends and their search for treasure under the sea. You get to play along with the dolphin, hunting for the pearls of the title and collecting the odd coin here and there along the way.

The characters (along with the underwater ace to nine symbols) are all rendered rather blandly and the pale blue background doesn’t make for the most attractive version of the ocean-going theme.

Still, the dolphin itself is pretty cute.

The graphics are more or less what you would expect from a Novomatic slot of Dolphin’s Pearl age and the symbols are somewhat cheap looking digital art.

It also reuses the sounds, buttons and reel animations from a string of other Novomatic slots which were, like this one, simply reskinned versions of Book of Ra.

While not actively offensive, the graphics and sound are far from enticing.

Gameplay is on a five reel basis with nine win lines of which you can play any number.

There is a black and red gamble feature allowing you to play double or nothing for your wins and some basic bonus and free spin features.

When betting all lines it is possible to win up to 500 times your bet per spin playing the gamble feature.

There are two special symbols in Dolphin’s Pearl.

The first is the Scatter symbol which pays out between two times your bet per spin for hitting two symbols up to 500 times if you hit five Scatter symbols.

When you win with three or more Scatters, you also receive fifteen free spins with a 3 times multiplier for your winnings during those free spins.

The second symbol is the Wild dolphin symbol which can play as any symbol except the Scatter and adds a two times multiplier to any winning lines that are included.

The return to player of 95.13% is rather low (although a common benchmark for Novomatic slots on this particular design).

The game does come with high volatility. To make a big win you really need to land the somewhat rare free spins bonus.

Dolphins Pearls is very unimpressive. Although no one feature is terrible, the entire game is bland and below average. The RTP is lower than the average of around 96%, the graphics cheap looking, the music is copied over from other Novomatic slots.

Only the very high volatility stands out, the rest is very disappointing.

CAPECOD Gaming
Not for me
I like it
I love it
Play for Free
Jungle Spirit: Call of the Wild by NetEnt

Jungle Spirit: Call of the Wild

Microgaming
Not for me
I like it
I love it
Play for Free
Stampede Buffalo: 4096 Ways by Barbara Bang

Novomatic
Not for me
I like it
I love it
Play for Free
Voodoo Magic: Cash Connection by Novomatic

A Fistful of Wilds

Apollo God of the Sun 10

Novomatic
Not for me
I like it
I love it
Top real-money casinos with Dolphin's Pearl
Good reputation
Goxbet Casino
Bonus: 200% up to $200
*T&Cs apply
Quick info
Play in Casino
Good reputation
PepperMill Casino
Quick info
Play in Casino
Show more casinos
Learn how casino games work
Read our educational articles to get a better understanding of game rules, odds of winnings, as well as other aspects of online gambling.