Relic Hunters and the Book of Faith

Try Relic Hunters and the Book of Faith slot online for free in demo mode with no download and no registration required and read the game's review before playing for real money. 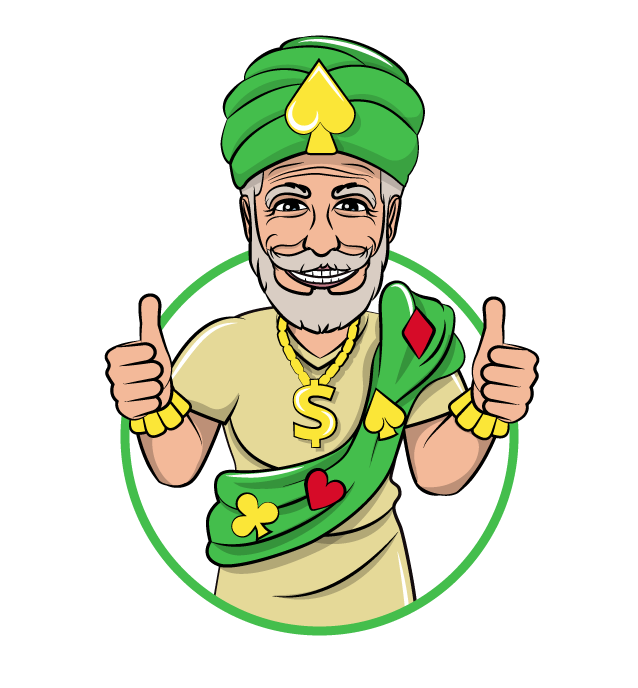 Relic Hunters and the Book of Faith review

Where most ancient Egyptian treasure hunters tend to pick one of either the Mummy, the Indiana Jones, or the Tomb Raider franchises to pull their theme from, Relic Hunters and the Book of Faith boldly carves its own path… by doing all three.

There is a gun-toting, tank-topped heroine who works alongside a fedora-wearing archaeology professor in a leather jacket to counter the machinations of a fearsome linen-wrapped revenant in a North African setting.

That said, if you’ve played Book of Ra or any of its innumerable spin offs, this slot will have little that comes as no surprise to you. There are mummies, scarab beetles, hieroglyphs and a background of sandy dunes and sandstone ruins.

The main difference between this slot and the other Book of Ra style slots is that Wazdan bring their visual and acoustic flair. When Wazdan is at its best, this is the area they excel in, and Relic Hunters and the Book of Faith is one of their best products in this regard.

The safeness of the theme allowed them to pour a great deal of care into the imagery. The symbols all have a lot of character and pull of a cartoony style while still feeling high-quality. The overall visual feel is one of solidity and class.

The animations are clear and simple, just enough to make things visually interesting without feeling busy or overdone. As the reels spin, the soundtrack is made up of middle eastern instruments playing an upbeat tune. The spin and win sounds are well chosen and go well with the animations for each symbol.

The game play has also been given a polish with a few nice additional features thrown in to keep things exciting.

The main innovation in the base game is a set of counters which, when full, trigger the two bonus games (full details below). These fill during the base game, which is a six reel, three row slot with twenty win lines. The win lines play both left to right and right to left, increasing the number of chances to win.

As well as two bonus games, there is also a gamble feature, which players can use to wager their winnings in a double or nothing coin flip at the end of each winning spin.

Relic Hunters and Book of Faith has a unique, counter-based bonus system.

The Wild symbol substitutes for all symbols except the Scatter, Bastet and Pyramid Exploration symbols.

When a Bastet or Pyramid Exploration symbol falls on the reels, it is added to the relevant counter. Depending on the number of coloured dots on the symbol, the counter is increased by either one, three, or ten. When the counter reaches twelve, the relevant bonus is triggered.

Filling the Bastet counter to twelve will trigger the Bastet Free Spins bonus. This is made up of five free spins in which five randomly distributed Wild symbols are overlaid onto other symbols. Special symbols do not appear on the reels during free spins, so they cannot be retriggered until the player returns to the base game.

Three or more Scatter symbols pay out an amount that increases the more symbols you hit. It will also trigger ten free spins with expanding symbols and walking wilds.

During Scatter Free Spins, the male explorer Wilds stay on the reels and move to the right with every free spin until they drop off the end of the reels. The female explorer does the same, but moving to the left instead of the right. If the male and female explorer meet on a reel, three additional free spins are added to the bonus.

A randomly selected symbol is chosen as the Expanding Symbol. When this symbol lands on three or more reels, it expands to fill the reel and pays out from any position.

The return to player of this game is 96.37%, a little over our yardstick for average of roughly 96% and so a perfectly respectable amount.

The volatility of this game is set by a button in the main game. We suggest setting it to the "high" setting as our slot strategies target the highest possible volatility.

With its classic theme, nice front end design and nifty gameplay mechanics, we are already pretty sold on Relic Hunters.

Then it adds in adjustable volatility and an above-average RTP and we are head over heels. This one is a real treasure that we strongly recommend.

Author: Jon Pill | This review was last updated: 18 Jan 2021
Similar games to Relic Hunters and the Book of Faith Play for Free
Gods of Luxor by Woohoo Games Play for Free
Rise of Ra by EGT

Play for Free
Sceptre of Cleo by Oryx

Play for Free
Treasures of the Pyramids by IGT

Play for Free
Goddess of Fortunes by PariPlay

Play for Free
Book of Pharaon by Worldmatch Play for Free
Cleopatra by IGT

Play for Free
Scroll of Egypt by Inspired Gaming Play for Free
Sun of Fortune by Wazdan

Play for Free
Power of Gods: Egypt by Wazdan

Play for Free
9 Tigers by Wazdan

Play for Free
Lucky 9 by Wazdan

Play for Free
Neon City by Wazdan
Learn how casino games work
Read our educational articles to get a better understanding of game rules, odds of winnings, as well as other aspects of online gambling.