Play Infinity Hero for Free in Demo Mode by Wazdan

Try Infinity Hero slot online for free in demo mode with no download and no registration required and read the game's review before playing for real money. 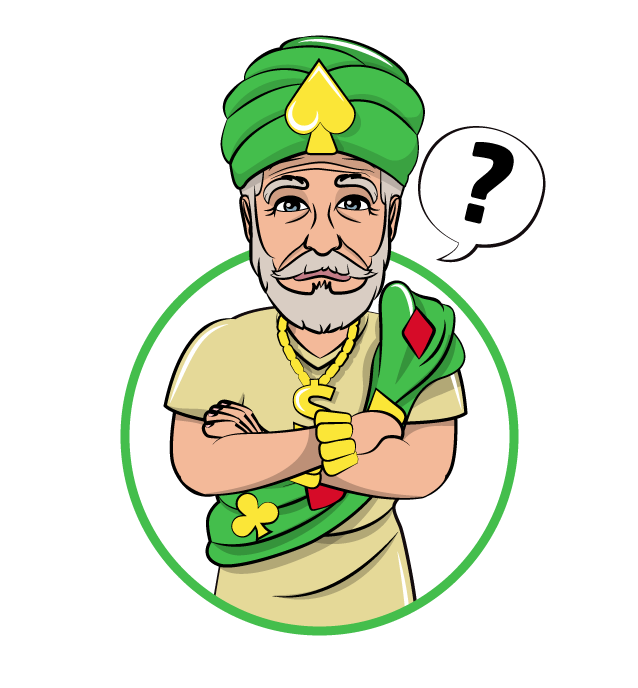 5.7 Guru Score
Quick verdict
Infinity Hero ends up being anything but heroic with its prosaic visuals and typical gameplay.
Read full review ↓

Infinity Hero is based around its own original superhero. Rendered in the style of old pulp comics, Infinity Hero doesn’t do a lot of heroic things during the course of the game.

Mostly Infinity Hero, the character, stands around, and if the player doesn’t spin the reels, he gets increasingly annoying. He yawns, picks up his phone, or tells the player to hurry up.

The reels feature basic one-armed bandit symbols but rendered in a comic book style. For such a visually excellent slot, much more could have been made of the theme.

Infinity Reel has an impressive visual style. It is a bright, stylised version of old-fashioned comic-book print, with the outlines and colours being slightly misaligned. However, having gone to the trouble of creating a cool look for the slot, the design team seems to have given up. The symbols are just fruit machine symbols. The background is just a basic city skyline. The hero of the title is mostly off screen.

When he is on screen, he is well animated. So are the win and spin movements. But without something interesting to apply all that movement to, the slot feels flatter than the page it pretends to be printed on.

The soundtrack is also pretty basic. The music is a vaguely cinematic loop. There are simple win and spin sounds that could have been used for any slot. Again, this is strange as the designer bothered to record a voice actor delivering Infinity Hero’s lines, but didn’t spring for a few more interesting sound loops.

Infinity Hero is played on a grid of six reels. There are three rows and twenty win lines on these reels. The win lines are non-adjustable.

There is a simple, double-or-nothing feature which players can use to up their volatility at the end of a spin.

The Free Spin Bonus (details below) is pretty standard fare. Overall, the gameplay is very average, certainly not super.

Three or more Scatter symbols anywhere on the reel will trigger the free spin bonus.

During the Free Spin bonus, there are additional symbols added to the reel. There are three of these, each one has a picture of a bomb and the number three, five, or seven. Landing one of these Bomb symbols will add the number to the total number of free spins the player gets.

The return to player of this game is 96.24%, just over our yardstick for average of roughly 96%.

The volatility of this game is adjustable. Our slot strategies target the highest possible volatility, so we recommend setting the volatility to high.

The RTP and adjustable volatility are nice features here.

However, the slot itself manages to be very boring from an overall design standpoint, and deeply uninspiring at the gameplay level.

The game is not offensively bad, but it doesn’t get an active recommendation from us.