Pixies of the Forest II

Try Pixies of the Forest II slot online for free in demo mode with no download and no registration required and read the game's review before playing for real money. 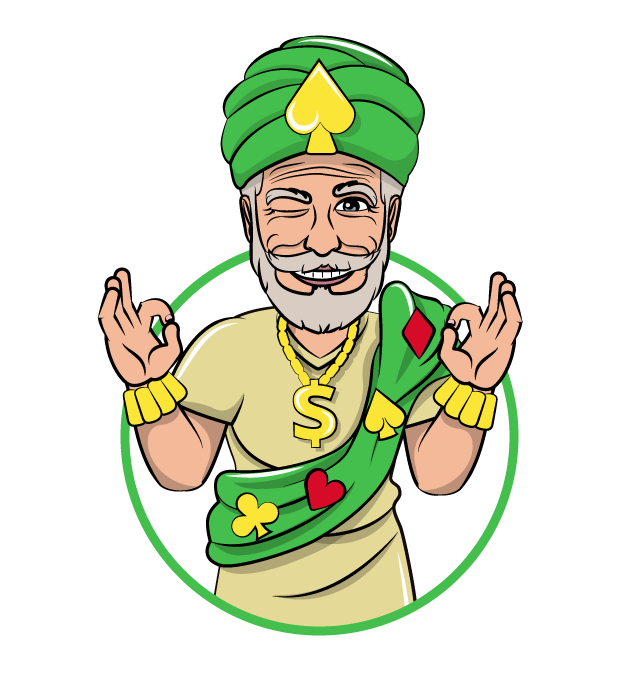 8.83 Guru Score
Quick verdict
Down in the woods the pixies are back bringing with them updated graphics and a pleasingly small vig. In fact, it's one of the smallest we've seen in a slot machine.
Read full review ↓

Pixies of the Forest II review

Pixies of the Forest II goes back to the woods where the Pixies are still playing their Puck-like games. The setting is magical and Pixies, with their capricious ways, make for an interesting myth to base a slot around.

This one in particular builds on the success of the original Pixies of the Forest, and expands that world. If you are going down to the woods today, you’re in for a big surprise!

The graphics for Pixies of the Forest II are impressive, the symbols are beautifully detailed but make the mistake of leaning too hard on realism. Slot machines are almost always better when slightly surreal or visually simplified and the level of detail here may work against the atmosphere they are trying to create.

The soundtrack, on the other hand, is spot on. The music is ambient and eerie, the reel effects echo the sound of fairy dust from the Peter Pan cartoon, and the win tones are everything you would expect from a pixie-based slot.

Pixies of the Forest II is five by three slot machine with 99 win lines (costing 33 coins).

Pixies of the Forest II also has a tumbling reels feature in which any winning combinations are destroyed, and new symbols fall down onto the reels from above.

Each round of tumbling reels adds one to the spirit counter which can then trigger a series of featured Wilds (see below for details).

It also has two non-progressive jackpots and one progressive ‘Gold’ jackpot. The Bronze jackpot is three hundred times your coin size and the silver is three times bigger than that.

The Wild symbol substitutes for all symbols except for the Scatter symbol.

If you get three or more spirits in the spirit counter you trigger a Featured Wild. There are three Featured Wilds: Wild Reels turns one of the reels into all Wilds; Random Wilds adds three Wilds at random to reels two, three and/or four; Countdown Wilds is the same as Random Wilds, but the Wilds remain in place for up to three tumbles.

You get one Featured Wild spin for three spirits, then one more for each spirit over three.

The Scatter symbol does not pay out. but if you hit three or more, no matter where the symbols fall on the reels, you trigger a Free Spin bonus. You get 5 to 11 free spins assigned randomly. During free spins the Pixie symbols pay out double, providing the combination does not use a Wild on reel one. There are extra Wilds on reel one.

Hit three Jackpot symbols in the base game or free spins and you get to play the Pixie Progressive Picker feature. In this feature you pick pixies who will randomly add an orb to the counters on the three jackpots. Whichever jackpot’s four orbs fill up first is then paid out to the player.

The return to player of this game is 98.83%. This is extremely high and therefore very attractive.

The volatility of this game is medium, which is the lowest we can recommend matching with our preferred strategies. Usually, we prefer something with some real variance to it, but with this great of an RTP, we simply cannot complain.

IGT's Pixies of the Forest II is a pretty good slot machine. The design is nice and slick, if a little photorealistic, and is accompanied by a great soundtrack.

The return to player is very attractive and the volatility not so low as to completely count it out when it comes to our preferred strategies. All in all, this is a game we are happy to recommend to our readers. 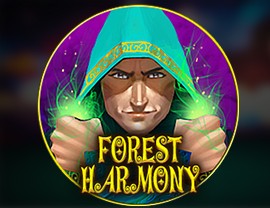 Play for Free
Jack And The Beanstalk by NetEnt

Play for Free
Once Upon a Time by Betsoft Gaming