Play Imperial Fruits for Free in Demo Mode by Playson 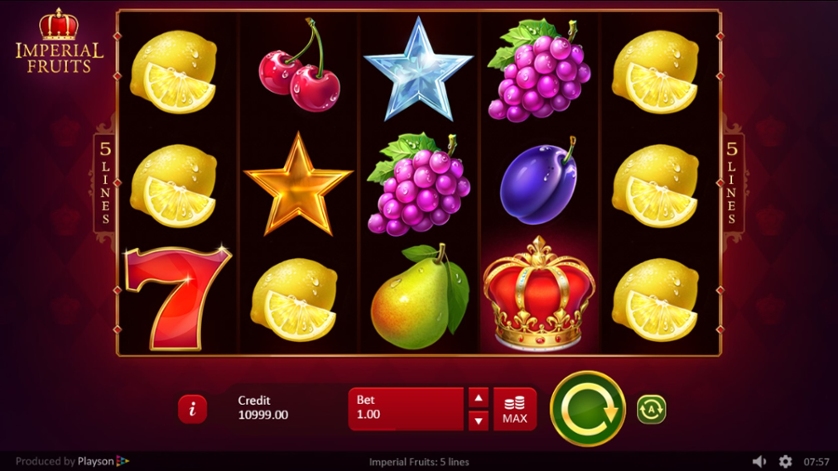 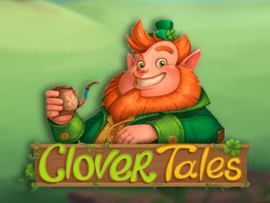 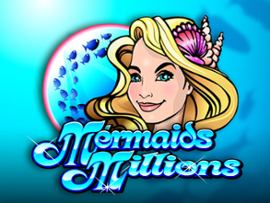 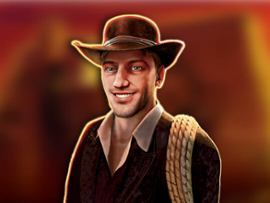 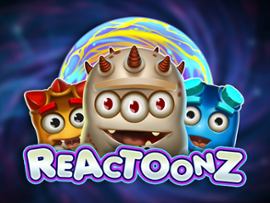 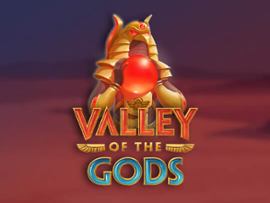 Valley of the Gods
Yggdrasil Gaming 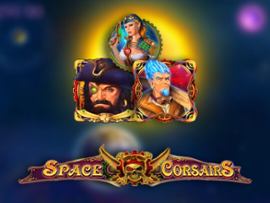 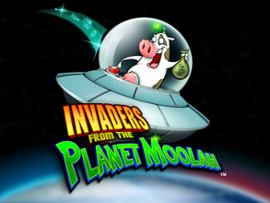 Invaders from the Planet Moolah
WMS 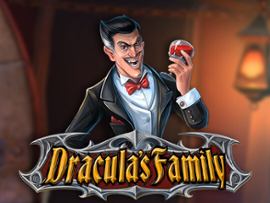 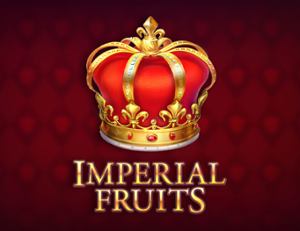 With no RTP info and medium volatility, we suggest you give this fruit machine clone a pass for something more imaginative or better designed.

If you enjoy the brute simplicity of old-style one armed bandits, there are slots out there that better capture that tone than Imperial Fruits’ attempt. 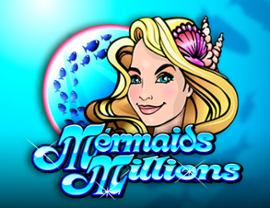 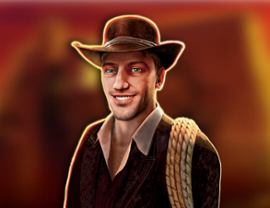 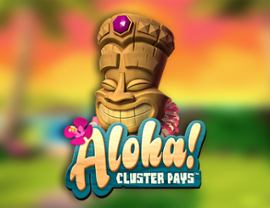 The graphics are perfectly serviceable but lack character or wit. Where some slots try to stand out from the crowd, Imperial Fruits: Five Lines seems terrified to be different. The images that adorn the reels are all photorealistic renderings of their chosen fruit or star or crown, but as a result, there is no personality to the game.

This blandness is emphasised by Imperial Fruits: Five Lines’ lack of a musical soundtrack and the fact that the audio for the reel spins and winning animations are all copied over from the standard Playson slot.

The Wild symbol substitutes for all symbols except the two Scatter symbols. When a Wild lands on a reel it, expands to fill that whole reel.

The Scatter symbols pay out for three or more symbols, no matter where they fall on the reels.

There are no bonus games.

The volatility of this game is medium, which makes it a weak match for our preferred slot machine strategies.

Imperial Fruits: Five Lines is a dull rehash of any number of Playson’s other outputs that compounds its lack of imagination over and over by copying from its own already unoriginal brothers.

When you also consider that there is no published return to player information and the volatility is unimpressive, it becomes clear that this slot is not going to win many recommendations.