Stay up to date. Would you like to be notified about latest gambling news and updates?
Allow
Home Gambling Industry Pariplay expands content offering via Reloaded Gaming deal 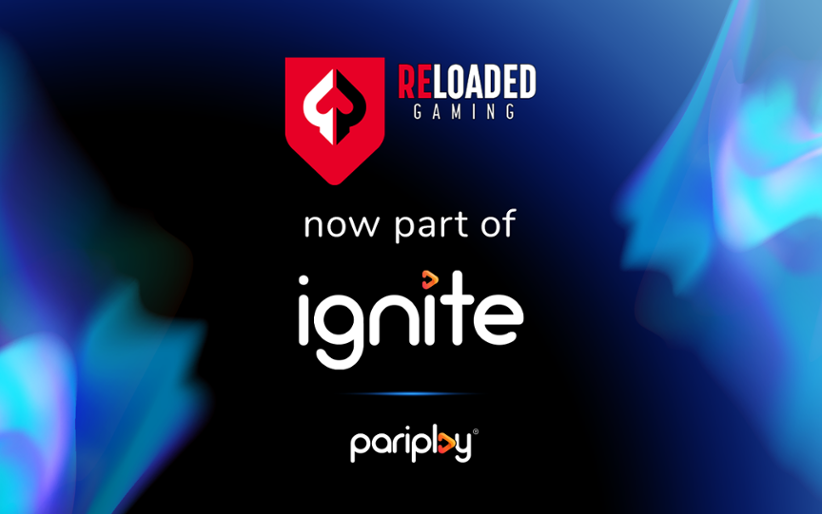 The company will benefit by leveraging Pariplay's innovative turnkey development framework to create new games. This process will be further boosted by Pariplay's compliance services and exclusive deals for Ignite partners, which will help the developer "have a smooth entry in the US market," Pariplay explains.

Robert Skogh, Reloaded Gaming's CEO, shared his excitement in a statement saying: "The Ignite program provides us with a great opportunity to get our games in front of players across the United States, through Pariplay's partnerships with a host of leading operators."

He pointed out that the company is delighted to join forces with Pariplay and deliver engaging mobile-first casino content for players in different states. Finally, Skogh said: "I am certain this unique deal will help to accelerate our growth significantly."

Without any doubt, joining the Ignite program will greatly expand the reach of the content offered by Reloaded Gaming. At the same time, the collaboration will further boost Pariplay's offering and deliver a wide range of entertaining slots.

Additionally, the new deal complements Pariplay's ongoing expansion. The collaboration comes after only recently the company secured a license in Connecticut. This expanded the presence of the aggregator to five states after previously entering strategic markets such as the ones in New Jersey, Michigan, Pennsylvania and West Virginia.

Besides the US, the company also has access to the regulated gambling market in Ontario, as well as Alberta, Canada. Further boosting its North American presence, Pariplay plans to secure licenses in five other provinces in Canada.

Callum Harris, Pariplay's Director of Partnerships, said about the latest deal: "As our presence in the United States continues to expand at a rapid rate, we are always on the lookout for games studios that can add a unique element to Pariplay's Ignite program offering." In conclusion, he acknowledged that the company is excited to join forces with Reloaded Gaming and deliver new entertainment for players in new emerging markets.

Have you played the engaging games developed by Reloaded Gaming?