Stay up to date. Would you like to be notified about latest gambling news and updates?
Allow
Home Gambling Industry Pariplay receives license in Connecticut, continues US push 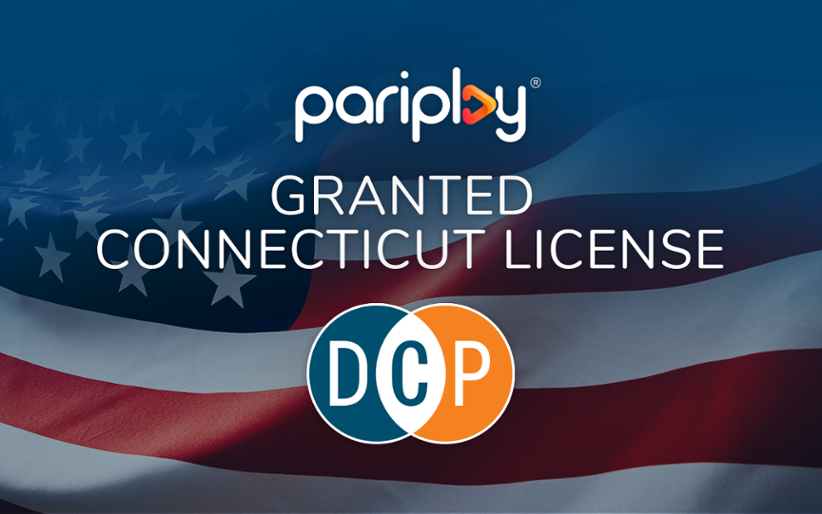 The leading technology-driven provider of iGaming and iLottery solutions, NeoGames, announced that its subsidiary, Pariplay, received a license in another US state. On Tuesday, the company revealed that Pariplay received the green light as a supplier in Connecticut. This marked the fifth state where the subsidiary is authorized to operate.

The announcement came after Pariplay was given an Online Gaming Service Provider and Gaming Services Registration Exemption from the State of Connecticut. But to enter the regulated market in the state, the operator also received a license from the Mashantucket Pequot Tribal Nation.

Receiving a license to operate in the Constitution State means that Pariplay can now team up with operators and offer its leading services. Such deals will grant the subsidiary's partners access to its leading Fusion platform which offers more than 14,000 casino game titles from more than 80 leading developers.

Moti Malul, NeoGames' CEO, commented on the topic in a statement released on October 4, 2022, by saying: "We are delighted to have gained our Connecticut license, which is our fifth awarded to Pariplay in the United States." In conclusion, NeoGames' CEO added: "Our bold approach to entering regulated markets is something we're very proud of, and this is allowing us to continue to excel as a business."

Lawrence Hanlin, Pariplay's Head of Compliance, added that entering more regulated markets in the US creates new opportunities for the company. According to him, the recent entry in Connecticut marked a milestone for Pariplay on its way to becoming a go-to aggregator for the US market.

Pariplay's recent entry in Connecticut complements the company's ongoing US expansion. Previously, the operator secured access to other key markets including New Jersey, Michigan, Pennsylvania and West Virginia. What's more, by now, Pariplay operates in five out of the six US states that offer regulated iGaming.

Additionally, the new market entry boosts the company's North American presence. Besides the US, the company also offers its services in Ontario and Alberta in Canada. Soon, Pariplay expects to expand even further by entering five more provinces in Canada.

Looking on a global scale, last month, Pariplay expanded its reach in Latin America by entering the regulated online gambling market in Panama. Securing market access in Panama enabled the company to offer its leading products to regulated operators.

Elsewhere, earlier this week, Pariplay significantly expanded its presence in Sweden. On Monday the subsidiary revealed a major partnership with ATG. This collaboration marked a milestone moment for the company considering that ATG currently holds approximately 30% of the market in the country and has a customer base of 1.3 million people.

Have you played any of the titles offered by Pariplay?