Baccarat - rules, strategies and the guide

Do you remember Sean Connery as James Bond, sitting in the Casino Royal at a green velvet table with two cards in his hand, a cigarette in his mouth, and the ever present Martini, ‘shaken, not stirred’, at his side? Well, what you were watching was none other than the game of baccarat, the favourite card game of Mr Bond, the licensed to kill, secret agent for the British Intelligence Service.

The first mention of Baccarat dates back to the early 15th century when, under the reign of the King Charles VIII, it travelled from Italy to France. The name ‘Baccarat’ comes directly from the Italian word "baccarat", which means zero. Over the next few centuries, baccarat was the game typically played by the nobility of France, the nation symbolised by the Gallic cockerel.

It wasn’t until the 19th century that the game spread to Great Britain and the United States via South America. Baccarat quickly took root in the local casinos, especially among players wanting to place more substantial bets. It still holds a certain cache and elegance with its rituals linking it to the romantic myth of its past, making the live version of the game still very attractive to those of a higher social class.

The game runs at a slow pace, in an atmosphere where players feel fully immersed in the experience. It is not unusual to witness, in a Las Vegas or Macau lounge, a game of Baccarat taking place where several million US dollars changes hands. Due to the development of the Internet, the game has become increasingly popular in online casinos, but in a more accessible version and for players betting with considerably lower budgets. 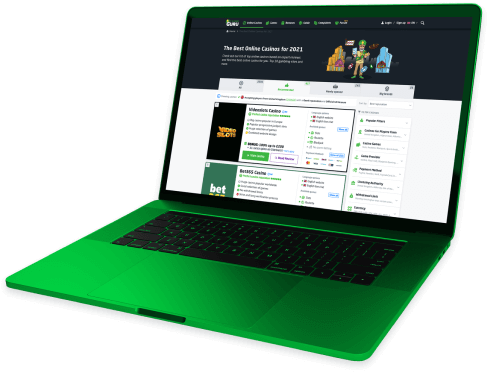