Stay up to date. Would you like to be notified about latest gambling news and updates?
Allow
Home Gambling Industry Roger Lewis remains Chairman at Racecourse Media Group 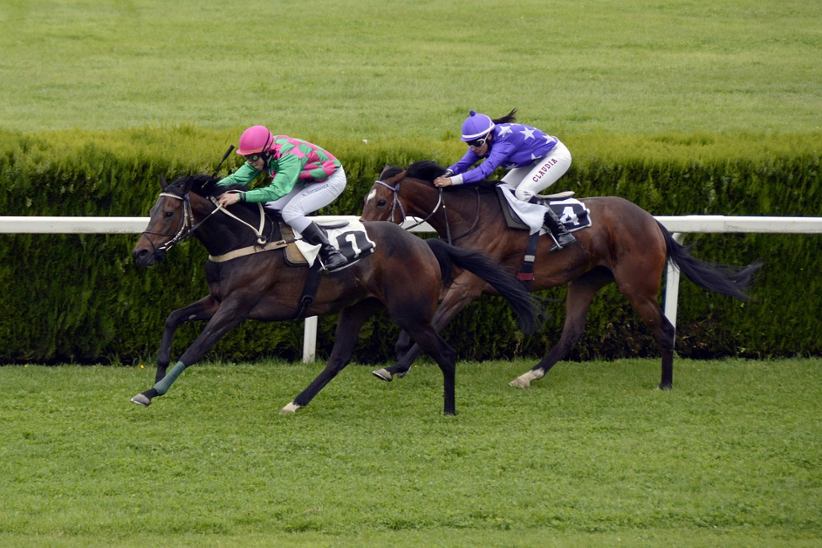 The leading media company owned by 37 UK racecourses, Racecourse Media Group (RMG), announced it decided to keep Roger Lewis in the position of Chairman. By extending Lewis' term as Chairman, he will help the company in the transition to a new Chair and remain with RMG until October next year.

Overall, Lewis was a part of the company's Board for more than 10 years. During his tenure, he helped RMG grow exponentially increasing dividend payments to the racecourses from £45m ($54.6m) to more than £110m ($133.5m). In fact, with Lewis spearheading the company, last year alone, it paid £110m ($133.5m) to its racecourse shareholders. This success was achieved thanks to media and data rights and even surpassed the payments reported during the pre-pandemic years.

Currently, RMG is 100% owned by racecourse shareholders. This means that 100% of the company's operating profit is funneled back into racecourses, allowing the sport to thrive. This makes RMG the biggest single organization that provides invaluable funding for the horseracing industry in Britain.

Martin Stevenson, RMG's CEO, said in a statement released on November 23, 2022, that the company is excited to have Lewis continue his tenure for one more year. Stevenson added: "Roger has been instrumental in the development and success of RMG over the last decade and I very much look forward to continuing to work closely with Roger and the Board as we continue to invest and develop our media assets and new products."

He explained that with Lewis' support, the company introduced innovations such as a virtual green screen studio, captured new opportunities and implemented other efficiencies that continue to bring RMG significant success. Stevenson added that the operating innovations in combination with the increase in coverage and reach of new audiences ultimately continue to help the company and the sport as well.

Last but not least, he said: "RMG is one the most successful sporting and media rights companies in Britain and Ireland and I look forward to working with Roger in 2023 to take RMG to even greater heights."

Lewis shared his excitement about the recent announcement saying: "RMG is in great shape, and it is an honor to be asked to continue to Chair the company." He acknowledged that the company has an outstanding leadership team led by Stevenson, as well as a strong board that contributes to the company's success.

In conclusion, Lewis said: "We are on track to exceed our record results of last year and we pay tribute to everyone in racing, and give thanks to our racecourses, for allowing RMG to manage their media and data rights across the world."

Are you a fan of horse racing?