Stay up to date. Would you like to be notified about latest gambling news and updates?
Allow
Home Gambling Industry Jackpocket enjoys increase in digital lottery orders for Q3 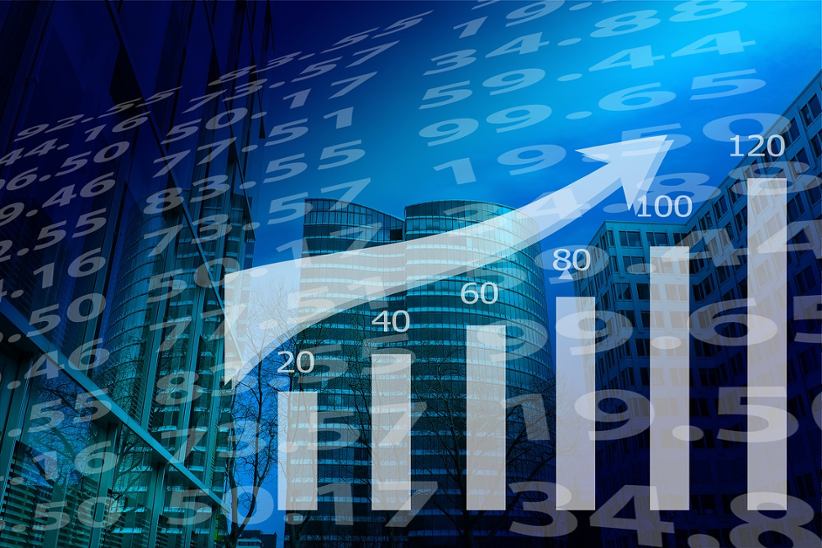 The leading third-party app that offers a secure way to purchase official state lottery tickets in the US, Jackpocket, released its latest report outlining the performance of its digital lottery courier app on Tuesday. In Q3 2022, the company enjoyed an increase in the number of winnings and reported growth in all states where it operates.

Details released by Jackpocket reveal that the orders through its app grew in Q3 within all states when compared to the second quarter of the year. The winnings by Jackpocket customers also increased by 41% from Q2 to Q3 this year.

A breakdown in terms of demographics revealed that in Q2, 2022, women represented 41.4% of the total users. This number increased slightly to 42.3% in Q3 this year, judging by the report released by Jackpocket. On the other hand, when it comes to men, in Q3, a slight decrease was observed in participation when compared to Q2. In total, men represented 57.7% of the bettors in Q3, which was down slightly when compared to the 58.6% result from Q2 2022.

When it comes to ticket orders, Montana recorded the highest quarter-over-quarter increase of 955% in Q3. Ohio also saw a significant increase in Q3, reporting 133% year-over-year growth in ticket orders. Additionally, Jackpocket revealed that the top 3 states when it comes to lottery revenue in Q3 were similar to the Q2 result: New York, Texas and New Jersey.

Peter Sullivan, Jackpocket's CEO and Founder, shared his excitement saying: "With each new quarter, we continue to see remarkable growth and more opportunity in the digital lottery courier space." He explained that the most exciting achievement during the quarter is the increase in quarterly winnings from $25 million in Q2 to $35 million in Q3.

"With an increase in both users and winners, we're proud to offer a convenient, easy way for lottery lovers to participate in their favorite games while also appealing to a new generation," said Sullivan in conclusion.