Stay up to date. Would you like to be notified about latest gambling news and updates?
Allow
Home Gambling Industry Boldplay secures gaming license in Gibraltar 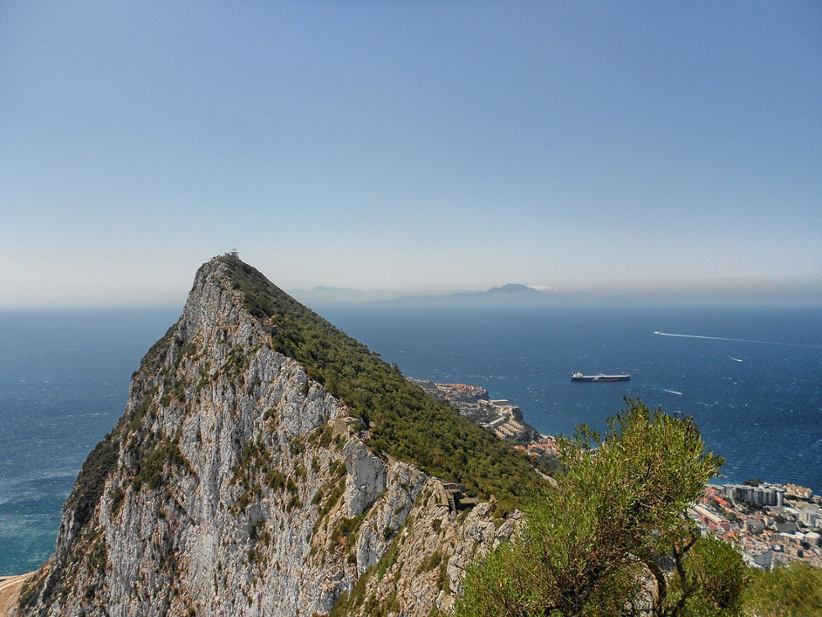 The leading provider of a range of premium online casino games, Boldplay, announced it secured a gaming license in Gibraltar. The license means that the company is now officially certified in the jurisdiction and can deliver its leading game titles for gambling operators in the country.

Boldplay announced it is exciting to see its portfolio of content, which includes table games, slots, bingo, keno and virtual scratch cards, reach new players. Overall, the company offers a growing portfolio of more than 80 casino games. Still, Boldplay continues to invest in the development of more content and seeks to expand further its offering.

In a statement released on January 23, 2023, Boldplay's founder and CEO, Valli Fragoso, said: "Having signed a number of significant partnership deals over the past few months, we're delighted to keep up Boldplay's strong recent momentum this year with another good news story for the company and the acquisition of a Gibraltar gaming license."

Last but not least, Fragoso said: "With Gibraltar effectively being Boldplay's 'home' territory, we're very excited to be able to showcase our brand on all GLA-regulated casino platforms in the market and are confident that the new license will unlock further growth opportunities for the company as we continue to expand throughout 2023."

The latest licensing complements Boldplay's ongoing growth. Previously, the company secured licenses to distribute its games in multiple jurisdictions such as Malta, Portugal, the UK, as well as the Isle of Man. Now, Boldplay acknowledged that its first "fully-fledged market license" is expected to boost its growth in the region. At the same time, the company acknowledged that its jackpots and unique features will reach new audiences.

Currently, Gibraltar is the home of leading iGaming companies and according to Boldplay, this license will significantly boost the company's growth. Ultimately, the company expects to solidify its position as a go-to software provider within the iGaming vertical.

Boldplay's content stands out with quality graphics, mechanics and themes. What's more, the company's content is easy to distribute as it supports HTML5 for PC, as well as mobile devices such as smartphones and tablets. The ease of access enables more customers to tap into Boldplay's games from different devices.

Additionally, the company's titles support 24 different languages which makes them suitable for localization. According to Boldplay, its leading titles support 267 currencies, which provides incredible convenience for online players around the world.

Have you played an online casino title from Boldplay?