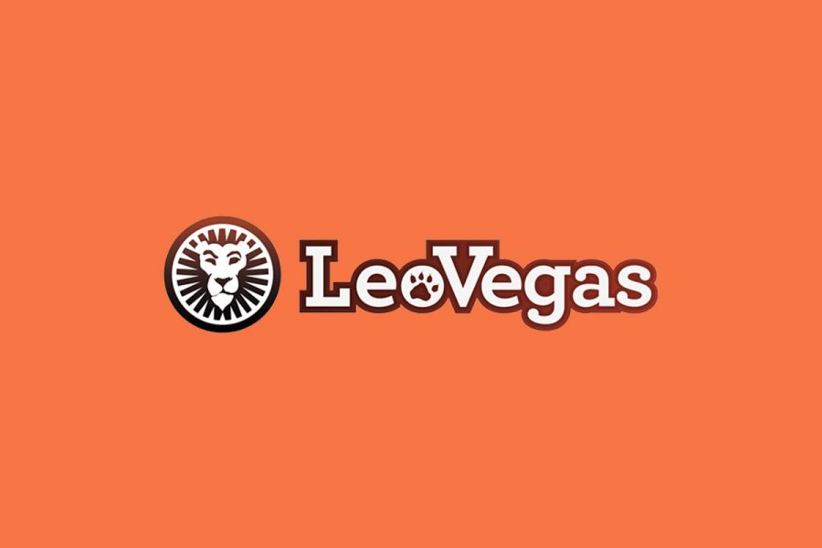 MGM Resorts International is sending ripples across the gambling world once again with a proposition to buy out LeoVegas AB for the approximate sum total of $607 million. MGM has tabled a per-share bid of SEK 61 ($6.16) which will be financed with the company’s existing cash.

This is the biggest merger & acquisition move by MGM Resorts since it offered to buy out Entain, a company with which the firm has a joint-venture in the United States, BetMGM. Commenting on the company’s motivation, MGM Resorts CEO & president Bill Hornbuckle said that the company is committed to becoming the world’s foremost gaming entertainment firm and deliver on new experiences to customers.

This could be achieved through the addition of LeoVegas to the portfolio. Hornbuckle commended the current success of BetMGM in the United States over the past several years, with the brand expanding in both interactive betting and igaming. The possible acquisition of LeoVegas would give MGM Resorts teeth to start taking on the European gaming market as well.

Together with LeoVegas, MGM Resorts can new compelling opportunities and boost digital growth across the board, Hornbuckle believes. "We look forward to being able to welcome the LeoVegas team to our MGM Resorts family," the man said in the official press release, concluding his statement on a rather optimistic note that LeoVegas AB will accept the bid.

LeoVegas AB is an impressive gaming giant all by itself. The company was founded by Robin Ramm-Ericson and Gustaf Hagman back in 2011 and has been one of the true lodestars of igaming in Europe, and the world. LeoVegas generates around €393 million ($413,58 million) in revenue and €48 million ($50.51 million) in adjusted EBITDA.

Presently, LeoVegas AB has offices in the United Kingdom, Malta, Milan, and Stockholm, which gives it reach and clout across some of the biggest European markets. The offer is made with an acceptance period which should begin in June and then expire in August. This will give LeoVegas AB shareholders sufficient time to ponder the implications of what the acquisition would mean for the company.

MGM International has been trying to shield itself from the repercussions of predominantly retail and land-based focused products by expanding into digital space. The partnership with Entain to launch BetMGM has been a prescient move. The past two years, though, have revealed the true strength of digital which is now MGM International’s focus.