Stay up to date. Would you like to be notified about latest gambling news and updates?
Allow
Home Gambling Industry GeoComply receives conditional license from Ohio gambling regulator 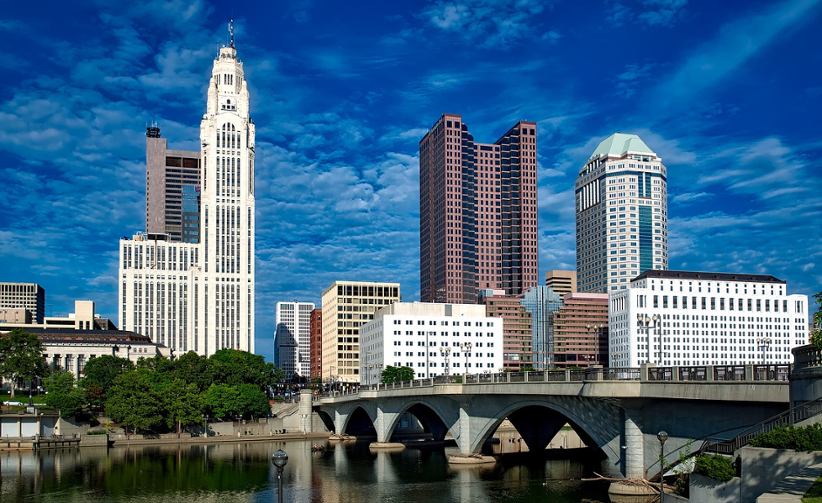 GeoComply, a company that offers fraud prevention and cybersecurity solutions, announced its entry into Ohio. The company said Wednesday that its ID verification and geolocation services received a conditional license from the gambling regulator in the state, the Ohio Casino Control Commission.

This made GeoComply the first and so far only ID verification and geolocation services provider in Ohio. The planned launch for Ohio's regulated sports betting market is set for January 1, 2023. As the launch is getting closer, the gambling regulator already started awarding licenses. So far, the Ohio Casino Control Commission awarded 10 operator licenses, as well as four supplier licenses.

Currently, companies that offer know-your-customer (KYC) services are required to have a license similarly to gambling operators. As one such operator, GeoComply's conditional supplier license includes its market-leading geolocation services product called IDComply. For the moment, IDComply is the only licensed age and identity verification product in Ohio.

According to GeoComply, its solution IDComply "streamlines existing KYC and AML processes," via a single unified solution. This unique technology allows operators to get a high rate of identity and age verification. Additionally, the process accesses different data sources and vendors through a single API.

Lindsay Slader, GeoComply's SVP of Compliance commented in a statement and revealed that the company is delighted to get an early license approval in Ohio. She added: "Compliance deadlines are coming quickly and we are in the strongest position to ensure our customers meet the requirements and submit complete and final geolocation procedures by November 2nd."

Under the current regulations set by the Ohio Casino Control Commission, operators interested in offering sports betting services need to submit their operational plans until November 2, 2022. This deadline set by the Commission aims to ensure the timely approval of those plans considering that the operators are interested to start accepting bets as early as January 1, which marks the universal start date for the market.

Ohio is set to launch its sports betting market on January 1, 2023. Are you a sports fan from the state that anticipates the opening of the market?

888 tells investors not to worry, debt reduction on its way

NSoft teams up with Sportradar to fight match-fixing