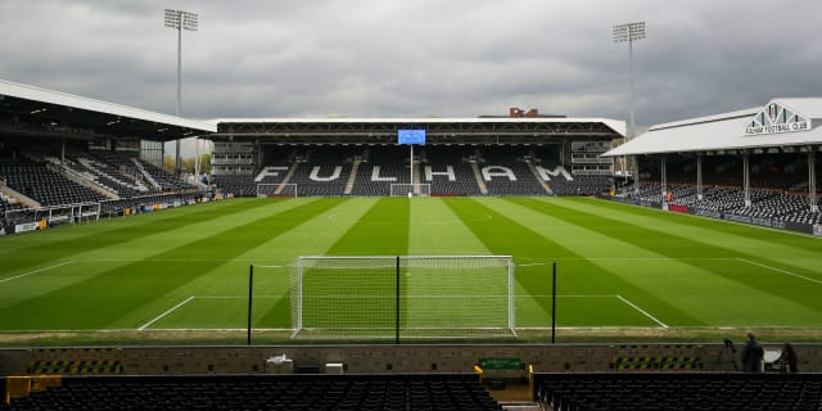 The supplier, which was established in 2017 and has been adopted by several operators in Asian, currently operates in Malaysia, Singapore, Thailand, Indonesia and Japan, but plans to expand across the continent.

MD and co-founder of Asiabet33 Leo Li said: "Asiabet33 is thrilled to be partnered with Fulham Football Club’s to service the Asian market. This partnership is a monumental opportunity for us to grow from strength to strength as a prominent player in the Asian gaming technology industry."

"Working with Fulham provides us with the necessary resources to hone the skill sets of our team members and deliver the best possible experience for our clients."

Jon Don-Carolis, Fulham FC Sales Director, added: "We are delighted to have Asiabet33 on board as our betting partner in the Asian region and look forward to working with them further to develop our global fanbase."

Fulham is no stranger to betting sponsorship after trading and sports betting company Spreadex became its principal partner for the next two seasons in July. While BetVictor was the club’s main shirt sponsor for the 2020/21 season, which saw Fulham relegated from the Premier League after just one season back in England’s topflight.

Betting sponsorship in sport has been a hotly debated topic in the UK in recent times. There is currently a government-led review into the 2005 Gambling Act which is discussing the potential ban of gambling sponsorship in sport. In September, former England goalkeeper Peter Shilton joined campaigners to hand in a petition to end such sponsorship in football at 10 Downing Street, which gathered 12,000 signatures.

Later that month, English Football League (EFL) club Bolton Wanderers banned all links with betting companies in a landmark move which supports the plan to cut gambling sponsorship in sport.