Stay up to date. Would you like to be notified about latest gambling news and updates?
Allow
Home Gambling Industry Rush Street Gaming selects Dawn Reynolds as SVP of HR 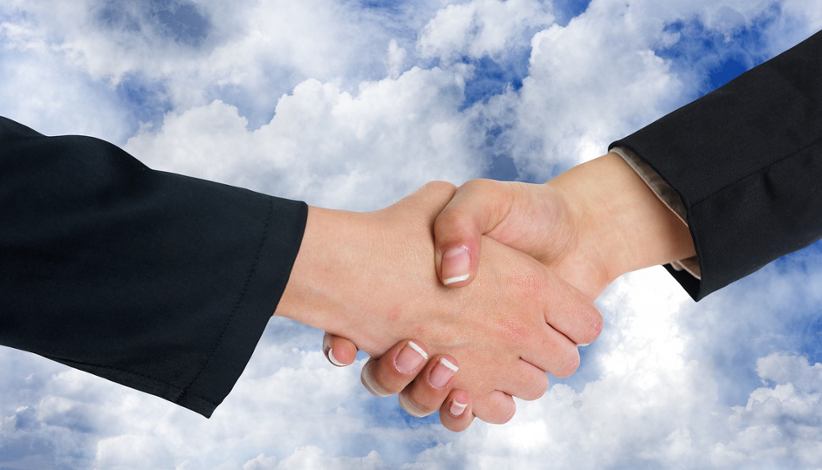 One of the fastest-growing gaming operators in North America, Rush Street Gaming, announced a senior-level hire. On Monday, the company revealed it hired the services of the gambling industry veteran Dawn Reynolds Pettit as its new Senior Vice President of Human Resources.

In her new position as SVP of Human Resources, Pettit will be leading the company's workforce development within multiple states. The company explained that she will also be "leading efforts to standardize and scale best practices" and will be based at its Chicago headquarters.

In a statement released by Rush Street on November 28, 2022, Pettit shared her excitement saying: "I've long admired Rush Street Gaming and its momentum in the casino industry." She pointed out: "I look forward to collaborating with the amazing talent on the Rush Street teams and especially working with the HR leaders to take the people side of the business to a whole new level."

Tim Drehkoff, Rush Street's CEO, added: "Dawn is a proven leader in the gaming industry with a strong track record for developing and managing talent strategies, mentoring, and advocacy."

The CEO acknowledged that Pettit's hire comes ahead of the opening of the company's fifth Rivers Casino. The new property, located within Hampton Roads region in Virginia, is expected to open its doors in January next year. Last but not least, Drehkoff said that it is exciting to see Pettit join the company's team of experts at such an important time.

As an industry expert, Pettit has more than two decades of experience. Previously, she was recognized with a "Top 50 Human Resources Professional" award from OnCon. Additionally, she was named one of the "Most Influential Women in Service/Tourism" by the Northwest Indiana Influential Women Association.

Focusing on professional experience, Pettit has more than two decades within the human resources vertical. Before joining Rush Street, she served as regional VP of Human Resources at Hard Rock Casino where she was in charge of properties in Indiana, Virginia and Illinois. Her professional experience also includes 19 years as regional VP of Human Resources as a part of the giant Caesars Entertainment at its Horseshoe Hammond location.