Stay up to date. Would you like to be notified about latest gambling news and updates?
Allow
Home Gambling Industry Rhea Loney joins BetMGM as Chief Compliance Officer 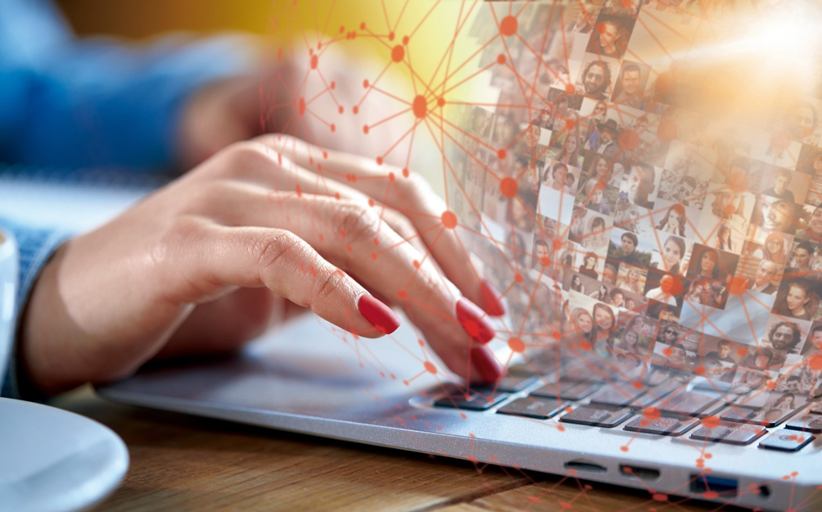 Joining BetMGM as Chief Compliance Officer, Loney will oversee the company's compliance departments. She will be in charge of retail, operational and online compliance. Additional priorities that come with the position will include scrutiny of BetMGM's licensing and registration, as well as financial compliance, anti-money laundering (AML) and responsible gaming.

In a statement released on October 27, 2022, Loney said: "I'm thrilled to play a meaningful role in BetMGM's continued commitment to excellence in compliance." She acknowledged that the leading gambling company stands out with its commitment to compliance. Loney added that the company is positioned well for further growth. Finally, she predicted BetMGM will "continue to be a leader and innovator in responsible gaming and compliance."

Adam Greenblatt, BetMGM's CEO, added: "Rhea brings extensive industry knowledge and regulatory experience to BetMGM and is a phenomenal addition to our team as we continue to grow rapidly in a dynamic industry."

During her tenure at Penn Interactive, Loney held the role of VP of Compliance, Regulatory Affairs & Strategy. As a part of Penn Interactive, she helped the development of the company's compliance team that included departments in charge of AML, responsible gambling, regulatory affairs, licensing, risk & fraud and operational compliance.

While a part of Penn Interactive, Loney spearheaded the launch of Barstool Sportsbook in 13 states. Under her guidance, the company also completed 20 retail sportsbook launches and introduced its iCasino operations in four different states.

Besides Penn Interactive, Loney was also a part of the Louisiana Department of Justice, Division of Gaming. She served as an Assistant Attorney General and provided the Louisiana State Racing Commission with legal counsel.

The recent leadership hire comes after only recently, BetMGM received a content boost from EveryMatrix. The two companies inked a new partnership which will see their joint products first deploy in New Jersey. However, the duo will likely expand to other US jurisdictions in the near future.

Earlier this month, BetMGM inked a deal with the Cincinnati Reds, the famous MLB team. Under the terms of the collaboration, the leading operator was named the Official Sports Betting Partner of the Reds.