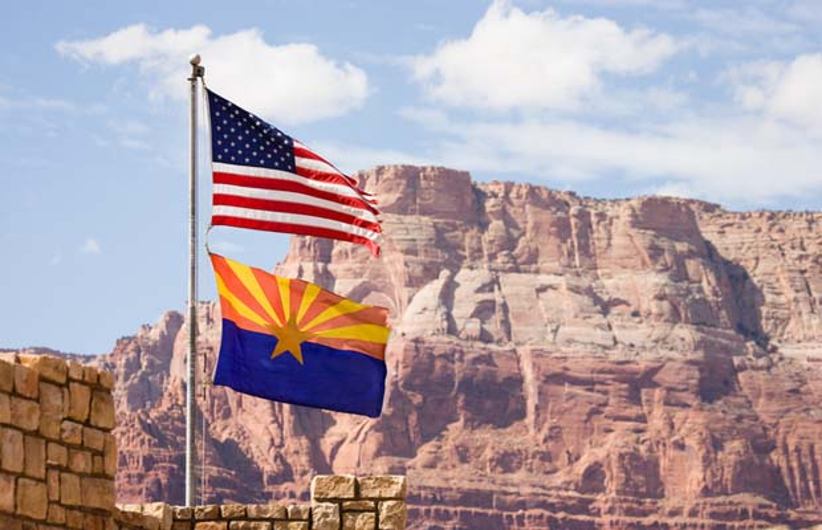 FuboTV subsidiary Fubo Gaming has announced that its Fubo Sportsbook launched in Arizona. Sports betting fans in the Grand Canyon State now has the option to access the Fubo Sportsbook via the sports-first streaming platform.

Arizona joins Iowa in allowing sports fans 21 years and older to place wagers on thousands sporting events. The interactive gambling platform in Arizona was launched in partnership by the Ak-Chin Indian Community. It will feature "an industry-first integration" of an owned-and-operated sports betting platform and live TV streaming. The company stated that the mobile app integrates with FuboTV to deliver personalized omniscreen experiences, which turn passive viewers into active players.

Scott Butera, president of Fubo Gaming, stated that it was an honor to partner with the Ak-Chin Native American Community to launch the unique sportsbook in Arizona. He added, "In less than a year of establishing Fubo Gaming, we brought our sports betting platform to passionate sports communities across two states and look forward to continuing introducing our unique product to many more consumers."

The Watching Now feature allows Fubo Sportsbook to use FuboTV's first-party data to engage users by suggesting relevant bets based on what they are watching, even if they change channels. Fubo Gaming plans to keep the app in development and launch additional features to integrate wagering into FuboTV's platform. This will create a more personalized, immersive experience.

"Fubo Sportsbook is a major pillar of FuboTV's mission to integrate interactivity into our live TV streaming platform and define a new category of interactive sports and entertainment television," added David Gandler, co-founder and CEO, FuboTV. "I'm very proud of how quickly the Fubo Gaming team has brought Fubo Sportsbook to market: from our announcement to expand into online sports wagering to the launch of Fubo Sportsbook in Arizona, our second state, all in the same year."

Fubo Gaming is a partner with NASCAR and the New York Jets. It also has an Authorized Gaming Operator (AGO) with the NBA and a multi-year agreement to the Cleveland Cavaliers. In August, the gaming company was granted regulatory approval to begin operating as a management service provider to the Ak-Chin Indian Community.

Robert Miguel, Chairman of the Ak-Chin Indian Community, stated, that the tribe was proud to partner with Fubo Gaming for the development of its mobile app to online sports betting.

The company plans to expand its operations as it has already obtained market access agreements in four additional states: Pennsylvania via The Cordish Companies, Indiana and New Jersey via Caesars Entertainment Inc. and Iowa via Casino Queen. Fubo Gaming will announce the launch Fubo Sportsbook in other markets once it has received all regulatory approvals.