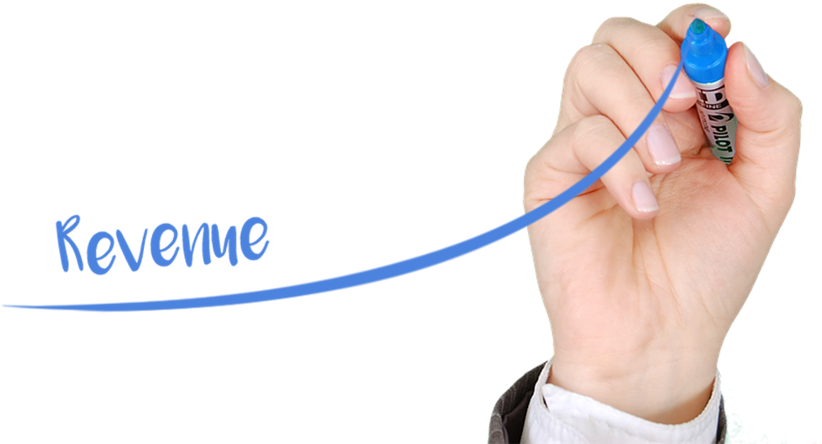 February marks another strong month for the gambling operators in Atlantic City, New Jersey, based on results released by the regulator on Wednesday. The New Jersey Division of Gaming Enforcement (DGE) released the gaming revenue results for the operators in February 2022.

Breakdown of the total gaming revenue shows that total casino win for the nine casinos and hotel properties hit $212.4 million last month, marking a 43.3% increase when compared to the same period last year.