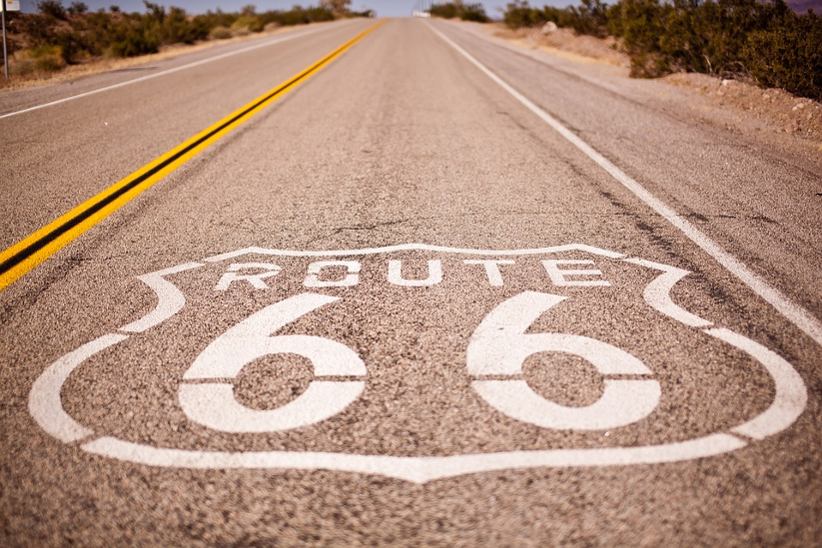 The dispute between private card rooms in California and native tribes continues anew as two state card rooms have decided to file a lawsuit on Monday against a proposed initiative for the November 2022 ballot. The lawsuit was filed with the Los Angeles Superior Court and it directly challenges the legality of the measure which is backed by nine Californian India Tribes.

Essentially, the tribes seek what the card rooms call a "monopoly" on numerous gaming verticals. The tribes want to push a ballot measure that would allow them to host sports betting, add roulette and craps to their gamin floors, and seek a legal right to sue privately operated card rooms that run games such as poker and pai gow.

The plaintiffs, to name Hollywood Park Casino and Cal-Pac Rancho Cordova, argue that this is unconstitutional and have asked the court to prohibit the California Sports Wagering Regulation and Unlawful Gambling Enforcement Act from making the ballot. The card rooms have made a passionate case that by being allowed to operate, they contribute a substantial chunk of money to the state coffers.

In their lawsuit, the plaintiffs stipulate that there are 85 card rooms currently operating in California which are mostly based in densely populated areas leading to $500 million in local taxes paid to various governments across California every year. The other boon from allowing card rooms to operate under their established model comes from the fact that they employ over 18,000 people.

Conversely, should Californian tribal operators be allowed to establish a "monopoly" on the activity, they would be keeping the bulk of the money for themselves, the lawsuit argues.

In a press release, Hollywood Park general manager Deven Kumar stated: "What this sports-wagering ballot initiative really does is to surreptitiously destroy the competition with California's cardrooms by granting more rights to Tribal casinos, including the right to file a stream of lawsuits against card rooms."

The tribes have already spent a pretty penny on the ballot measure and have mustered a total of $12.5 million to promote the initiative that they want to see on the ballot. Tribes currently have no constitutional right to operate the types of casinos that are popular in Nevada and New Jersey or, in other words, the casinos that include roulette or dice games.

Should the tribal bid succeed, tribal operators will become the only parties in the state that may run such games. Meanwhile, California’s card rooms have been able to use the "player banked game" concept which makes players serve as the banker on a rotating basis and allows games such as poker and pai gow to operate.

The rule has been examined by both the California Attorney General and the California Bureau of Gambling Control and has been deemed acceptable, which has further ruffled tribal feathers.