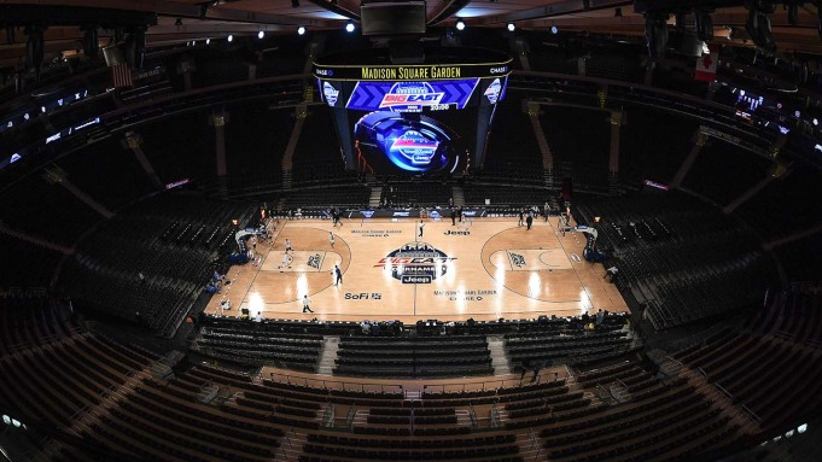 BetMGM will have significant brand integration in The Garden, including courtside and ribbon LED signage as well as GardenVision features and basket-stanchion signage at Knicks and Rangers games. It will also be featured on official Knicks and Rangers digital channels on Twitter and Instagram, and BetMGM customers will have special opportunities to take part in premium experiences at Knicks or Rangers games.

Ron Skotarczak is Executive Vice President, Marketing Partnerships at MSG Entertainment. He commented, "We're excited to be partnering with BetMGM - a leader in the sports betting and gaming entertainment industry - to bring them an unparalleled platform in sports and entertainment."

Skotarczak added, "SG Sports and MSG Entertainment are made up of world-renowned brands that set industry standards for excellence, exposure and engagement- making us ideal partners to help drive sports betting's continued growth."

BetMGM will be prominently featured on MSG Networks during live coverage of the Rangers, New Jersey Devils and New York Islanders. BetMGM's presence will be highlighted by a virtual line during Rangers games as well as commercial spots during game-telecasts. It will also be displayed on digital boards outside The Garden and MSG Networks. These boards are visible to millions of people who pass by the venue each day.

Matt Prevost, Chief Revenue Officer at BetMGM, stated, He added that "We're thrilled to see the BetMGM brand connected to a space as iconic as Madison Square Garden. New York is a critical state for BetMGM's continued growth and I can't think of a better way to begin our relationship with The Empire State than partnering with The World's Most Famous Arena and their legendary team franchises."

New York bettors cannot place wagers online yet. For gaming platforms to be operational, technical details and testing must first be approved by the state. Industry observers feel that systems should be in operation by Super Bowl Sunday on February 13.