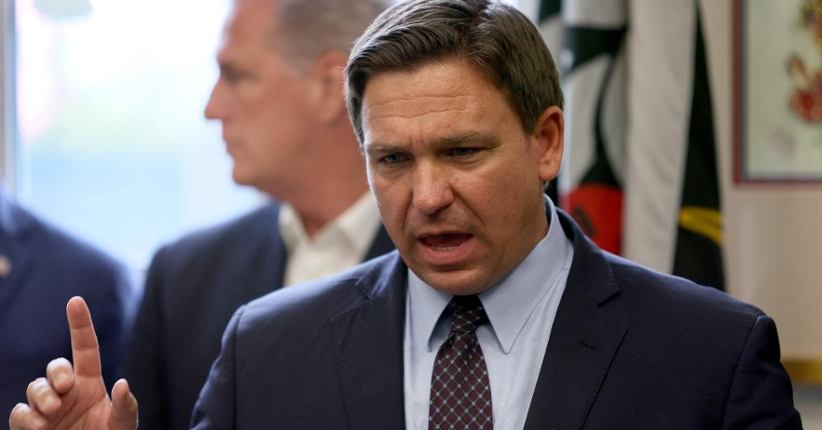 Tuesday saw the Seminole Tribe of Florida file an appeal against a federal judge's decision to block their deal with Florida to expand online gambling and gambling in Florida.

US district court judge Dabney Friedrich ruled that the multibillion-dollar deal between the state and tribe allowing online wagering violated a federal regulation that requires a person to be physically present on tribal land to wager. Non-Indian casino operators in Florida filed the lawsuit challenging the US Department of the Interior's approval of the deal.

Both the tribe and the state had argued that, because the computer servers processing the wagers were located on tribal lands, the bettors could wager via their mobile phones or at kiosks at non-Indian casinos and racetracks in the state. They would also meet federal standards.

Judge Friedrich called this a "fiction," adding, "When a federal statute authorizes an activity only at specific locations, parties may not evade that limitation by 'deeming' their activity to occur where it, as a factual matter, does not."

The tribe started taking bets on November 1, and Florida became the first state to legalize gambling sports after a Supreme Court 2018 ruling. It lifted the federal ban on sports gambling outside of Nevada and some other states. Today, nearly half of all states and the District of Columbia have legalized sports betting in some way.

Friedrich also mentioned that a 2018 amendment to the state constitution requires that any expansion of gambling on lands other than tribal lands be approved in writing by voters.

The tribe is also prohibited from adding craps and Roulette to its Florida casinos by the judge. This may have been possible because non-Indian casinos could do the same.

Republican Florida Governor Ron DeSantis had negotiated the agreement with the tribe earlier this season and the GOP-controlled legislature passed it shortly thereafter. The state could receive $20 billion over 30 years.

Critics of this deal cheered its rejection. They argued that the compact also violates an important constitutional provision that forbids gambling expansion outside of tribal lands. This requirement is not subject to voter approval. Norman Braman of Miami, the billionaire, who has led a decades-long fight against expanded gambling in Florida, called the decision "a big win for our community" and "a big win for our state."

He explained that the compact's ultimate goal was to allow sports gambling. However, it also allowed casinos to be opened in Miami Beach and downtown Miami. He claimed that it would negatively impact the state's quality of life, increase crime, or turn some of its cities into another Las Vegas.

Braman stated, "This is not what the state of Florida is. We are growing here. People are coming here to our state and our community. We are developing a high-tech industry here. Casino gambling and an extension of gambling is not what this community is all about."