Stay up to date. Would you like to be notified about latest gambling news and updates?
Allow
Home Gambling Industry Pragmatic play sets up new Malta office, boosts presence 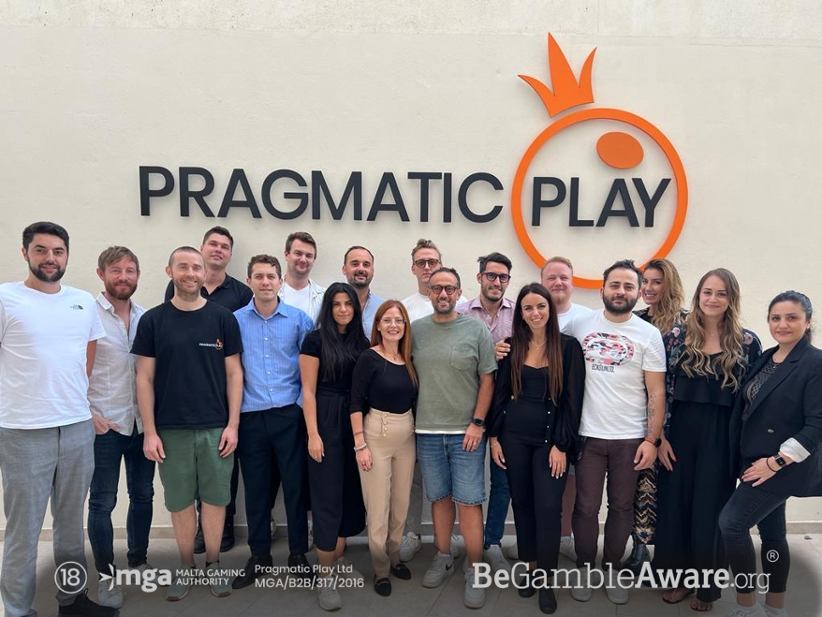 The leading iGaming industry content provider, Pragmatic Play, announced it opened a new office located in Malta. The announcement came Tuesday and sees the company bolster its presence in the country. As a result, Pragmatic will expand its workforce by fostering new talent.

Julian Jarvis, Pragmatic Play's CEO, commented in a statement by saying: "Expanding our presence in Malta with a new office is an exciting moment for us." He added that the company wants to see its employees grow in an environment that fits their needs and boosts their well-being, all while offering a convenient place to work.

Jarvis added: "We're growing at a fantastic rate and our Malta hub is a testament to our commitment in our people, creating a fantastic space where they can do their best work." In conclusion, Pragmatic Play's CEO said: "We are also proud to play a role through our CSR initiatives in the Maltese society and we look forward to being part of its fabric for many years to come."

The company's new office is located in Sliema, a town on the northeast coast of Malta in the Northern Harbour District. The 950 sqm office space offers 75 workplaces and features indoor, as well as outdoor workplaces. Pragmatic Play's new office also has contemporary meeting boots as well as conference rooms.

According to Pragmatic Play, the new venue offers state-of-the-art equipment complemented by convenient casual and networking areas. Employees at the new office can enjoy multiple well-being activities such as yoga classes and sessions with personal trainers.

For Pragmatic Play, the deal helped expand the reach of its leading portfolio. At the same time, the leading iGaming content developer further reaffirms its leadership position within the regulated gambling market in Latin America. On the other hand, the collaboration expands Bonanza.club's offering and includes leading content from Pragmatic Play. As a result, customers of the Peruvian operator will be able to access new titles such as Striking Hot 5 and Happy Hooves, as well as multi-award-winning titles such as Gates of Olympus, among others.