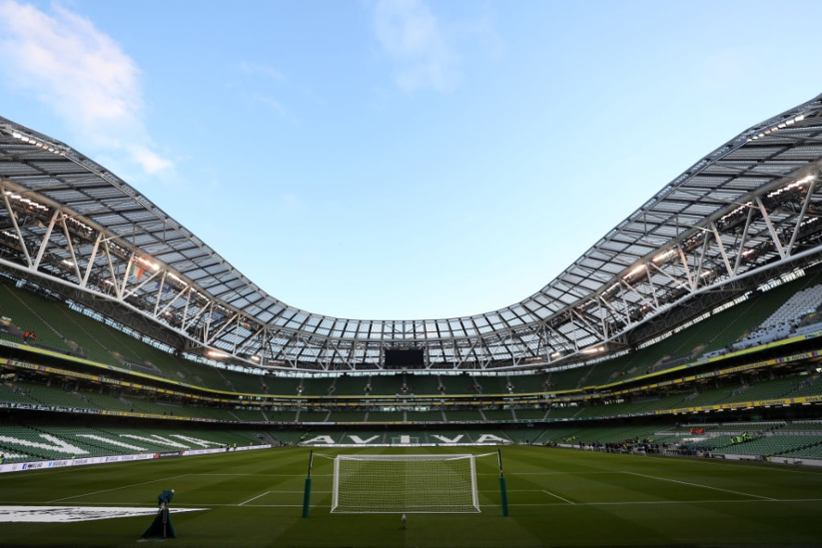 RTE is the first to suffer from new advertising rules that were implemented alongside changes in Ireland's gambling regulations. Paddy Power has stopped sponsoring live televised soccer broadcasts on RTE, Ireland's national television and radio broadcaster.

Paddy Power, a betting company owned by Flutter Entertainment, confirmed this weekend that it had ended its partnership with RTE. This announcement comes just before the new guidelines of the Irish Bookmakers Association (IBA), covering whistle-to-whistle advertising, are implemented. These new rules will be in effect from January 1, 2022. These guidelines are in line with the stricter gambling regulations that Ireland has implemented.

Whistle-to-whistle is the duration of a live broadcast event, which can be anywhere from five minutes before a sporting match starts to five minutes afterward. It includes advertisements and breaks of play at half-time, field-side LEDs, and other forms marketing.

RTE had an agreement for fixtures only. Paddy Power won't extend the agreement beyond 2022.

The company has examined the advertisements for the "Take A Break- Safer Gambling" campaign. However, it is not clear if the marketing violates the IBA Code that was in effect January 1.

The IBA spent the weekend looking at the regulations, but was unable to confirm if advertising safer gambling is still whistle-to-whistle marketing.

Paddy Power paid RTE a six-figure sum to sponsor the international soccer edition. This included the right for the company's logo to be displayed on the screen during games, as well as the live score graphic and the clock.

Although it has removed its logo from the screen recently, ads featuring Paddy Power remain open for live soccer coverage.

The ban on whistle-to–whistle advertisements by betting companies doesn't apply to greyhound racing and horseracing. However, it does impact the lucrative soccer market, which some believe is a significant area of problem gambling.

Paddy Power stated that it supports the new rules. It added, "Paddy Power [doesn't] just support the incoming whistle-to-whistle ban as a company, we have already taken a market-leading position on this intervention...We also moved to use all existing slots available to us pre and post-match to exclusively promote our 'Take A Break' Safer Gambling tool during Ireland's final four matches in the Men's [FIFA] World Cup Qualifiers."

All other major independent bookies and brands, except William Hill have signed up for Code for Safer Gambling. James Browne, Minister of Justice at the Department of Justice is leading legislative changes in the gambling sector through the introduction of regulation by 2023. He has already called out William Hill for not being on board.