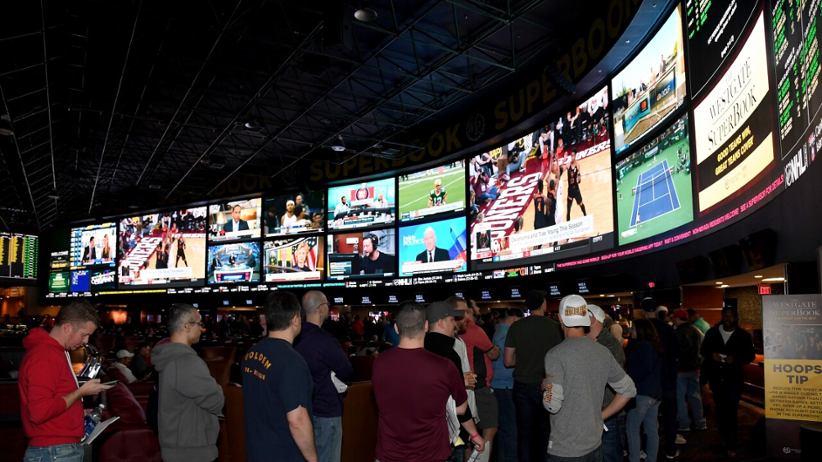 North Dakota has joined 28 other states and Washington, DC, in offering sports betting. According to the American Gaming Association (AGA), North Dakota is listed among the legal and live states. Local media reports state that bettors in North Dakota will be able to place wagers starting December 1. If there are delays in regulatory approvals, the opening could be delayed until January.

Local sports fans and bettors will have the opportunity to place wagers at Dakota Magic Casino (DMC), Hankinson, a tribal gaming venue managed by the Dakota Nation Gaming Enterprise (DNGE).

DNGE currently has three tribal casinos, with Dakota Magic Casino in Hankinson and Hotel in Hankinson being the first to boast a sports book lounge. DMC is the largest tribal casino in North Dakota, according to a statement by the company earlier this year.

Gamblers from the state will have the ability to place wagers on popular local names, such as North Dakota State football. This team is a strong contender at the Football Championship Subdivison (FCS) level. Because state and tribal officials have yet not approved mobile betting, wagering will only be allowed at the Dakota Nation Sportsbook.

This approach is very similar to South Dakota's, where betting on sports is not allowed at Deadwood casinos.

A proposal to give voters the right to vote in 2022 was introduced in the state House earlier this year. However, it was defeated narrowly in the Senate. North Dakota's track record in wagering legislation is not good.

Online poker approval has been a topic of debate for more than 15 years. However, an iGaming bill was passed by the House of Representatives in January. Both chambers are controlled by Republicans in North Dakota. North Dakota has no commercial casinos.

It remains to be seen when the state will allow sports betting at a higher level. Experts attribute the inaction on this front to the resistance of conservative politicians in the state House or Senate. It is a Republican who's pushing for the online poker bill. Some in the North Dakota GOP readily admitted that some of their constituents were betting on sports, regardless of whether it's legal.

Three of the four states bordering North Dakota allow sports betting. Minnesota, however, is the exception, and it is also the most populous bordering state. Despite potentially losing millions of dollars in tax revenue as bettors look for alternatives, lawmakers still haven't been able to figure out how to introduce legal sports betting.