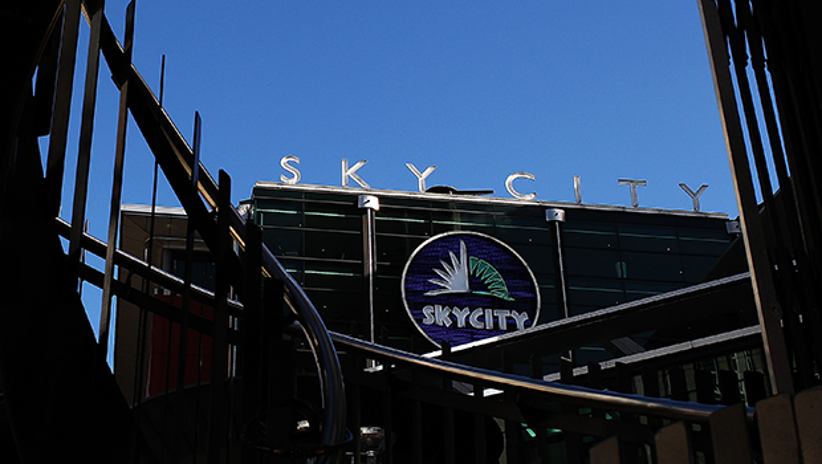 There is a little bad news for New Zealand's tourism sector this week. The country's borders will remain closed for longer periods due to new regulations that prohibit foreigners from entering the country. This means that casinos will not be able to depend on foreign gamblers well into 2022.

New Zealand was untouchable when the COVID-19 crisis started. It was not equipped to deal with epidemics as seen elsewhere in the world, and it could seem to function under normal conditions. This changed as 2020 advanced and 2021 started to unravel.

According to data from Johns Hopkins Center for Systems Science and Engineering (JOHNSHOP), the country's average 7-day increase in new cases has now increased to 191 by Wednesday.

Health authorities are concerned by the increase in cases and the ongoing problems. New Zealand has been under severe restrictions since the beginning of the year. International visitors will have to wait until January next year to be allowed to return to New Zealand.

The latest information from COVID-19 Response Ministry Chris Hipkins states that foreigners who wish to visit New Zealand will not be allowed to leave without being quarantined until April. This will have serious consequences for the country's casinos, especially SkyCity Entertainment Group. It has developed a significant business around foreign visitors.

Hipkins explained that closing the country's borders was one of the first steps taken to protect New Zealand from COVID-19. He added, "[It'll] be the last thing we open up, following our transition into the traffic light protection framework system and lifting of the Auckland boundary."

New Zealand's health regulations will allow fully vaccinated people to travel from Australia and New Zealand to their full potential without the need to go through quarantine. This will happen starting Sunday, January 16, at 11:59 pm. Travelers from other countries who have been vaccinated will not be permitted to travel to New Zealand until April 30.

Hipkins explained, "We are making the announcement today to give families and businesses, visitors, and airlines and airport companies certainty, and time to plan. It is encouraging to see that we as a nation are now in a position for greater normality."

Intelligent Investor reports that SkyCity relies heavily on foreign visitors, mostly from China, in order to support its Queenstown and Auckland casinos. The company's 40% growth has been due to Chinese VIP activity, which grew from NZ$18 million to $123 million ($12.34 million to $84.31 million) over a decade. The pandemic caused these numbers to plummet while SkyCity spent big to revitalize its properties.

As it tries to placate regulators, the casino operator will also be under more pressure. It announced earlier this year that it would no longer work with junkets. This is in direct response to the downfall caused by Crown Resorts Australia. Crown has also announced it will not work with junkets.

SkyCity hopes to find relief soon. SkyCity will reopen its Auckland location on December 3, provided that there are no further setbacks. As it welcomes patrons back, the casino will follow New Zealand's "traffic light" system regarding COVID-19 protocols.

The COVID-19 Protection Framework is a traffic light system that's better known as the COVID-19 Traffic Light System. It's designed to be more flexible and adaptable than the country's Alert Level system. Health officials will monitor the country, assigning a color (green or orange depending on the level of coronavirus threat).

Green makes it mandatory that people wear masks indoors. It also allows stores, schools, as well as some community events, to open. Orange places more restrictions on the use of face masks, and limits the capacity at many public venues. Red places stricter requirements on face mask use and increases capacity limits.