Stay up to date. Would you like to be notified about latest gambling news and updates?
Allow
Home Gambling Industry New York Yankees names Bally's Official Sports Betting Partner 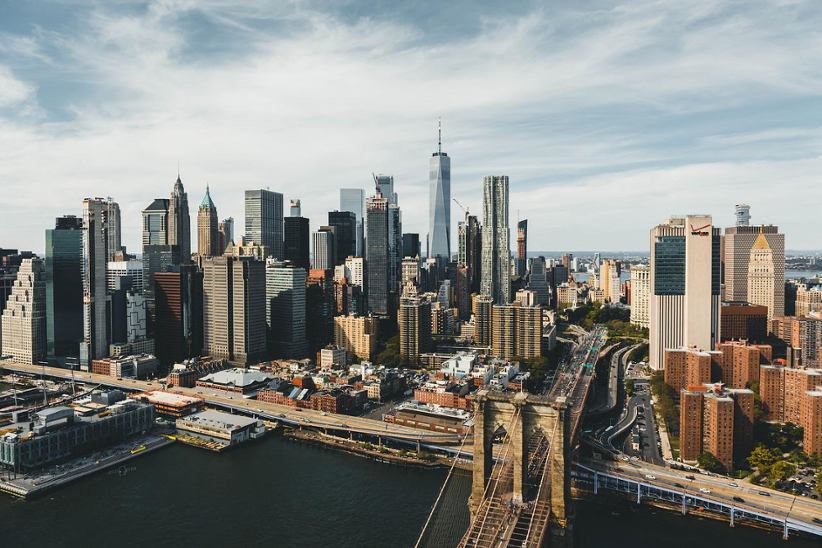 In a statement released on August 1, 2022, the New York Yankees' Senior Vice President of Partnerships, Michael J. Tusiani, acknowledged that the team is excited to join forces with Bally's. Moreover, he added: "We hope that their branding in Yankee Stadium along with their in-Stadium customer engagement will greatly strengthen Bally's overall gaming presence in New York."

Adi Dhandhania, the Chief Operating Officer of Bally's Interactive North America, the company's digital and sports betting division, said: "This is a great partnership that will give Bally Bet and our other Bally's Interactive brands terrific visibility in New York." He added: "The Yankees' history as a franchise and their popularity as a global brand speaks for itself."

Besides the New York Yankees, Bally's has active partnerships with WNBA's Phoenix Mercury. The company is also an official sports team partner for the NFL's Cleveland Browns and the NHL's Nashville Predators.

Overall, Bally's manages and owns 14 brick-and-mortar gambling venues in 10 US states, as well as a horse race track located in Colorado. The leading entertainment company has licenses for online sports betting in 18 states.