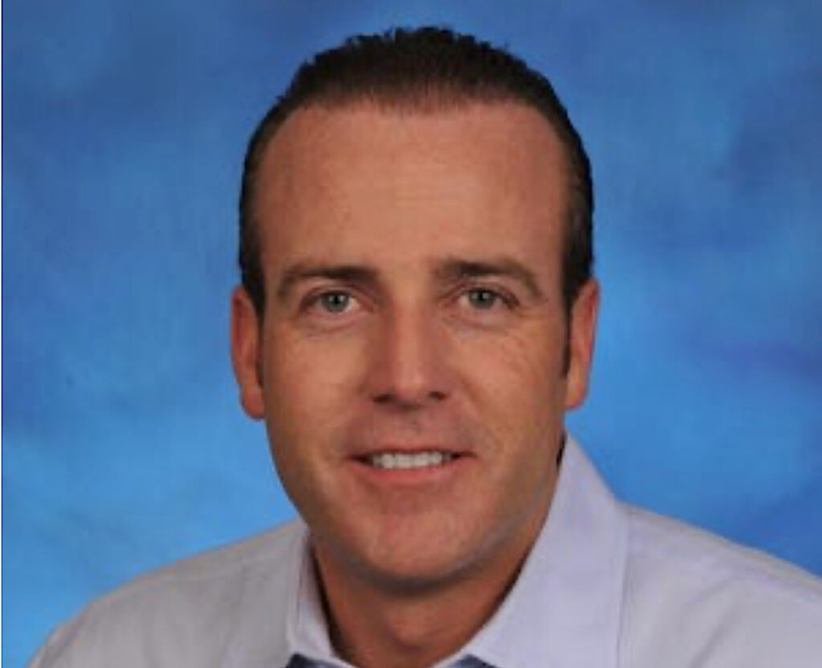 A federal prison sentence could be imposed on a Michigan UAW officer after he was accused of embezzling more than $2 million from the chapter's funds, some of it allegedly being taken out at ATMs at Detroit's Greektown Casino.

Timothy Edmunds made his first appearance Friday at the US District Court for Michigan's Eastern District. A hearing to detain him is scheduled for today.

The case complaint was filed last month, and it was unsealed Wednesday. The US Attorney's Office for the Eastern District of Michigan issued a statement that Edmunds was accused of embezzling union funds and money laundering. They also stated that Edmunds failed to maintain union records and filed false reports to the US Department of Labor.

Edmunds was the UAW Local 412's Financial Secretary-Treasurer in Warren, MI, for the past ten years. Stellantis workers are represented by the union in Detroit, which includes the assembly plant that produces Dodge Ram 1500 trucks as well as Jeep's Wagoneer/Grand Wagoneer vehicles.

Andrew Donohue, a special agent at the US Department of Labor's Office of Inspector General, filed the October 27 complaint. According to Donohue, DOL officials met with UAW auditors who found $2 million in Local 412 funds had been diverted.

Auditors flagged 142,000 fraudulent charges against Edmunds Union debit card as one of the suspicious transactions. This included $30,000 in ATM withdrawals at the Greektown Casino between 2018 and 2020.

Donohue claims that Edmunds allowed the Detroit casino to rate him over 700 times between 2016-2020. He had more than $1 million in buy-ins and his wagering total exceeded $16 million over that time.

Information from Greektown also revealed evidence of Edmunds' "significant Chip Walking" activity, meaning that he would leave the casino without cashing out all his chips.

Greektown reported that Edmunds won more chips than $25,000 during a 2016 trip, but only made $10,000. This allowed him not to be reported by the casino on the Currency Transaction Report, which is required under the federal Bank Secrecy Act.

Donohue's complaint reflects more than a decade of investigation into labor racketeering, and the criminals who engage in it.

Another alleged use of the funds was for the purchase of at most 10 guns Edmunds purchased since 2020 and the financing or leasing five other vehicles. This includes a 2020 Jeep Grand Cherokee Trackhawk that was purchased for $96,419 and a 2021 Dodge Durango, which were both nearly $76,500.

Federal officials initially approached by UAW auditors about the funds. They stated that Edmunds had given phony bank records in an attempt to conceal the scheme.

Edmunds is the 17th UAW official to be charged in federal probe into illegal payoffs to labor leaders by executives of Stellantis' FCA US Division.

Federal officials announced the criminal complaint against him, claiming that he had violated the trust of members who had elected him as secretary-treasurer for the past decade.

They said that they would use all federal resources to hold him responsible.

Saima Mohsin, acting US Attorney for Eastern Michigan District, said that UAW members deserve a union without corrupt and crooked leaders. "We will continue to root out and prosecute those corrupt leaders who seek to use UAW funds as their own personal piggybank," she warned.