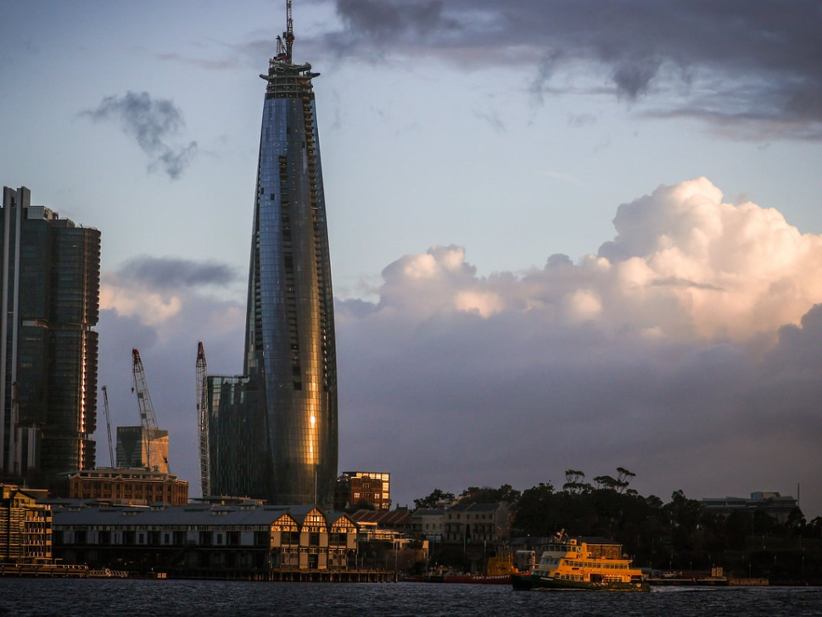 Crown Resorts is undergoing a transformation. Simon McGrath, a veteran hotel executive, has been appointed as the new CEO of Crown Sydney. He also serves as the company's Group Head of Hospitality.

McGrath will begin his employment in February 2022. He replaces Peter Crinis, who resigned as Crown Sydney CEO in July following 24 years of service, but after only six months as its CEO.

It is uncertain if Crown's Sydney casino, which was closed in February after Crown was found unsuitable for its casino license following the notorious Bergin Inquiry, will still be open. Since then, it has been working with New South Wales' (NSW) gaming regulator to regain its suitability.

However, the property has been open for non-gaming since December 2020. The Independent Liquor and Gaming Authority recently extended three interim liquor licenses to the property until June 2022.

McGrath is the current CEO of Accor Pacific, which manages 397 hotels and 18,000 employees in the region. Crown stated that McGrath has been working in the tourism and hospitality industry for over 30 years and previously held high-ranking executive positions at several hotel groups, including Southern Pacific Hotels (SPHC), Rydges Hotel Groups and Rydges Hotel Companies.

He will report directly to Steve McCann, Crown Resorts CEO and Managing Director.

McCann stated, "We are very excited to welcome Simon to the executive team at Crown, to lead our newest Australian resort in Sydney and oversee our hospitality offer."

He added, "Simon is a highly regarded executive who will bring to Crown his wealth of experience in the operation of luxury hotels and global hospitality businesses. With Simon's stewardship, we are confident that Crown Sydney will set the standard of excellence for all of our customers and guests."

According to Accor, McGrath joined in 2005 as the GM at Sofitel Reef Casino Cairns. When he began managing the company's hotels throughout Australia, he was promoted to VP Operations. McGrath assumed the role of chief operating officer for all Pacific regions in 2012 and continues to lead various tourism boards across the Pacific. McGrath became the CEO for Pacific operations and a member of Accor's executive committee in October of last year.