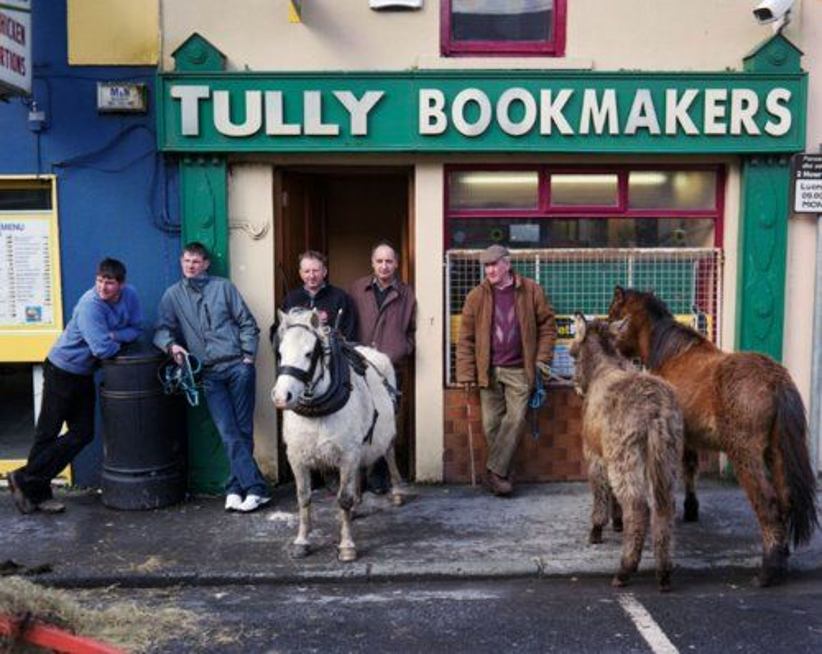 Tully Bookmakers' time in Ireland is over. Racing Post reports that the sports betting company sold the 10 remaining sports betting shops in Ireland to BoyleSports. This concludes a 44-year-old run of the business.

Although Tully Bookmakers was a pioneer in Irish sports betting, that is now run its course. As the market changed, some shops were sold by the company in 2015. Its initial footprint was 37. BoyleSports helped it reduce its footprint to 10 by that year.

For a variety of reasons, Tully became disillusioned with Irish sports betting over the years. The company suffered a setback when the country introduced a new gambling tax in 2018. Things got worse when COVID-19 was introduced.

Sports betting in Ireland was severely affected from the middle of March to the close of June. Except for a brief reopening, all land-based betting houses were shut down. This outage caused Tully to lose another bit of its fortune and further demoralized the company's will to go on.

Tully has been reducing its operations over the years, and now it is time to retire. As profits declined, Tully sold its 10 last shops to BoyleSports.

Paul Tully, the company's owner, stated, "It comes with mixed emotions but the final chapter has been written. I thought it was time to get out. Neither myself nor my brother has any family interested in carrying on in the business, so we decided to take the plunge and jump."

Before its recent acquisition, BoyleSports had been a large independent sports betting operator in Ireland. It is now the undisputed leader, with 286 shops in the country. Racing Post spoke to an unidentified individual who stated that the operator would invest significantly in each of these 10 shops in order to enable them to compete in the current marketplace.

Although the purchase was not unexpected, it is still difficult for many to accept. Sharon Byrne, Chair of the Irish Bookmakers Association, stated that it was a sign how difficult it is to be a small operator trying to survive. She added, "I wish BoyleSports well with their new shops. It's very difficult for the smaller operators and consumer confidence just hasn't come back yet since [COVID-19]. Placing bets and then leaving is the new normal. People aren't ready to be hanging around the shops."

Ireland is going through major transformations in its gaming industry. After 44 years, it seemed like the perfect time to exit the business. Exiting was almost inevitable with uncertainty ahead and only a small presence.

Tully stated that he started the business at the age of 12 and that, if all goes according to plan, it will be his first vacation in 40 years. He concluded, "That tells its own story."