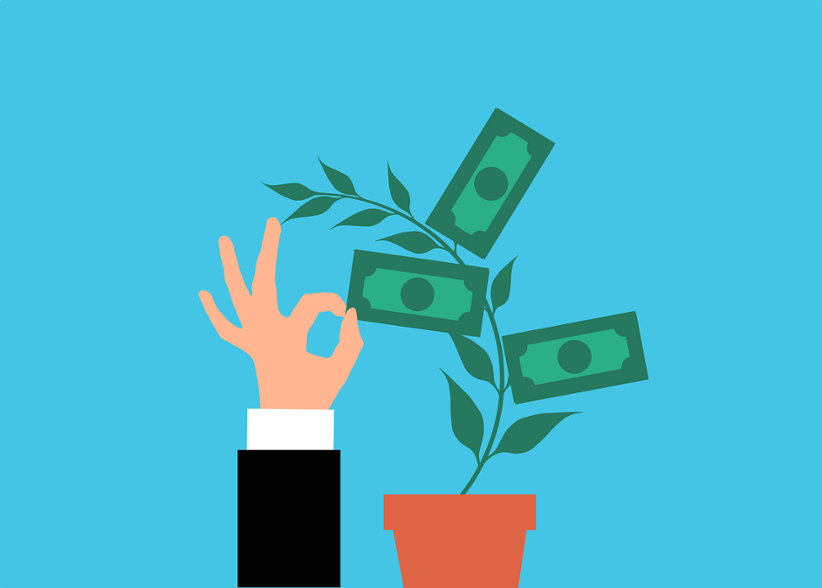 Betsson, one of the largest online gaming companies in Europe, released its Q1 2022 financial results. The company enjoyed a successful first quarter of the year with its revenues hitting €170.2 million. This marked an 8% increase or 14% organic increase when compared to €157.4 million for the same period during 2021.

Without any doubt, sports betting contributed to the success of the quarter. The company revealed that its sportsbook gross turnover hit €947.5 million, up 10% from €863.8 million in the first quarter of 2021.

Similarly, the revenue brought in by sports betting increased significantly. In Q1, 2021, Betsson's sports betting revenue was €38.9 million. During the first quarter this year, it soared by 45% to €56.4 million.

In contrast to the significant increase in sports betting revenue, Betsson's casino revenue dipped slightly in Q1, 2022. While in Q1, 2021, the operator's casino revenue hit €116.4 million, this year, it decreased by 5% to €111.0 million.

The operator's EBITDA for the first quarter hit €33.4 million. This result marked a 7% decline when compared to the €35.8 million from the same period last year.

A breakdown per region showed that during the first quarter of 2022, Latin America has seen the most revenue growth. Overall, LatAm revenue hit €36.8 million, marking an increase of 174.0%. In Q1, 2022, the company has seen all-time high revenue and deposits for that region. The World Cup qualifying games, which are sponsored by Betsson, undoubtedly contributed to the positive result for the LatAm region.

The revenue from the Central & Eastern Europe and Central Asia (CEECA) region in Q1, 2022 hit €53.4 million. Despite the positive trends for the markets in Greece and Croatia, the revenue marked a slight decrease of 0.2%. Countries within the CEECA region such as Lithuania and Estonia have seen all-time high revenue during the first quarter, mainly driven by sportsbook operations.

Although Betsson has seen some hurdles in Western Europe, the revenue from the region hit €22.2 million, up 43.5%. That result was mainly impacted because of the operations in the Dutch and German markets.

Seeking to create positive conditions for licensing, Betsson temporarily stopped catering to Dutch customers. This effectively halted the revenue from the Netherlands. In Germany, Betsson's revenue was impacted by low activity combined with new taxes and restrictions, introduced as part of changes to the Gambling Treaty in the country.

Last but not least, the Rest of the World (RoW) revenue increased as well. In Q1, 2022, RoW revenue hit €3.7 million, up 19.3%. The company explained that RoW revenue in Q1, 2022 was primarily driven by its Canadian operations.

In a press release on Thursday, Betsson's president and CEO, Pontus Lindwall, acknowledged that the company's revenue increased during Q1, 2022. He pointed out that sportsbook revenue records were set once again during the quarter.

Lindwall explained that the success during the first quarter is the result of strategic planning for growth in existing and new markets. He thanked the company's team of professionals that helped Betsson grow. In conclusion, Lindwall said: "the year has been off to a good start as there are many important activities that we look forward to during the remainder of 2022."