Stay up to date. Would you like to be notified about latest gambling news and updates?
Allow
Home Gambling Industry Bally's posts strong revenue growth for Q2, 2022 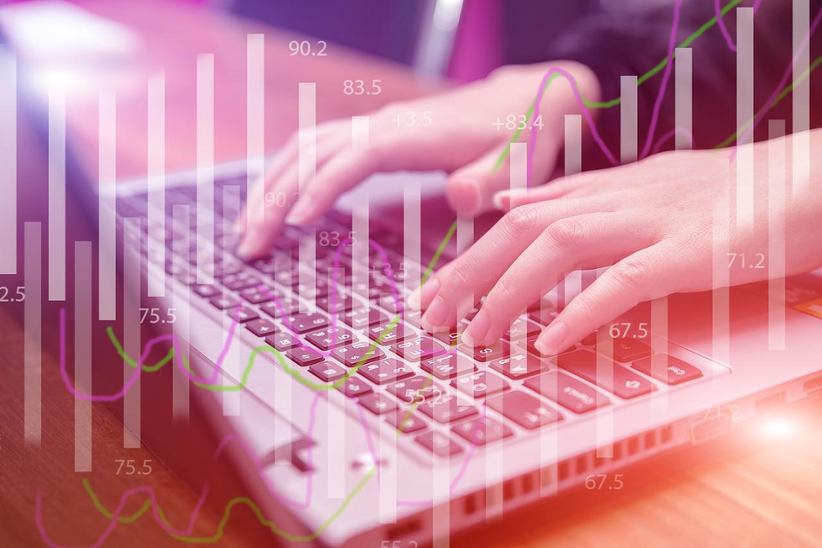 The leading casino-entertainment company, Bally's Corporation, released its financial results for the second quarter of 2022. On Thursday, the company said that for the three months ended June 30 this year, its revenue hit $552.5m. The recent result marked a strong 106% increase in revenue when compared to the same period in 2021 when the company's revenue halted at $267.7m.

A breakdown provided by Bally's reveals that all of its different revenue streams marked an increase in Q2, 2022. The company said that its gaming segment in Q2 this year hit $455.1m, up nearly 120% when compared to the $207.5m in gaming revenue reported for Q2 last year.

Besides its unaudited financial results for the second quarter, Bally's recently announced a new deal with the New York Yankees, the famous Major League Baseball team. The collaboration marked the company's first partnership with a sports team in New York and named Bally Bet an official sports betting partner of the team.

He explained that the company is pleased with its record cash flow generated by operations during the quarter. Last but not least, Fenton said Bally's remains "focused on continued incremental cash flow generation initiatives."

After joining forces with the New York Yankees recently, Bally's reported strong revenue growth for the second quarter. Do you think the company will keep the positive momentum into Q3, 2022?