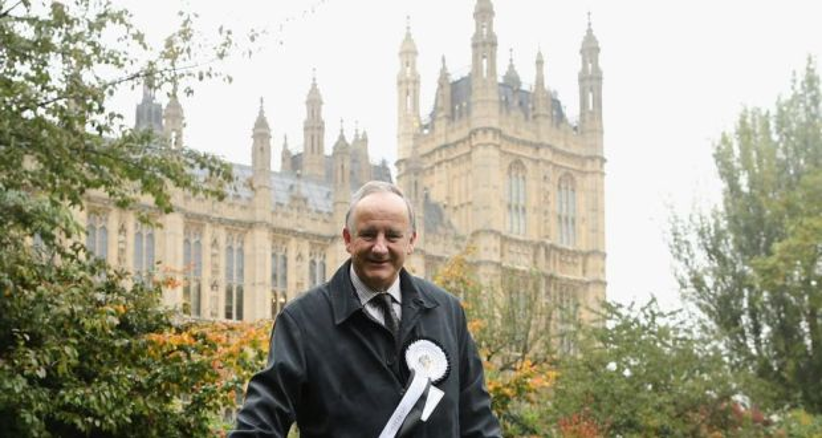 Two MPs were employed by two gambling companies as advisers in preparation for crucial changes to the rules of betting, according to records. Campaigners accused companies of increasing their efforts to "make friends in parliament" by giving gifts to politicians in anticipation of a review of the gambling laws. The government will publish proposals for gambling regulation changes in early 2022.

The register of interest states that he is paid £24,000 ($32,114) annually for working ten hours per month as a "parliamentary advisor on sport and safer gambling". Robertson was employed by the betting firm and has spoken in Parliament against the tightening of gambling rules. He warned it could encourage people to turn to black market gambling.

Robertson has also been a strong advocate for the sector outside of Parliament, frequently tweeting to support gambling businesses. Robertson was appointed around the same period that Philip Davies, MP for Shipley, was hired by GVC Holdings.

Although neither MP is suspected of having broken the Parliamentary rules in any way, these appointments raise eyebrows since they were made at a moment when gambling reforms needed to be implemented.

BGC members have met ministers of DCMS (Department of Culture, Media and Sport) to discuss revisions to the Gambling Act. Numerous politicians have been hosted in the BGC by Power Leisure Bookmakers, the company behind Paddy Power, and Entain. Additionally, the appointments coincided with betting companies giving donations and hospitality to MPs from all parts of the chamber.

Campaigners believe that the industry has increased their political donations in recent year's in anticipation of any changes to gambling laws.

Matt Zarb-Cousin, spokesperson for Clean Up Gambling, asserts, "The amount the gambling industry's spent on hospitality for MPs is an indication of how desperate they are to make some friends in Parliament. "But putting supportive MPs on their actual payroll, and turning the gambling lobby into a career safety net for MPs who lose their seats, is yet another example of the murky revolving door that exists between politics and lobbying."

Robertson said of the relationship with the gambling companies, "The article doesn't make any suggestions of wrongdoing, and there isn't any. I do think it's right to try to keep people away from the dangerous black market. And given that I have Cheltenham racecourse in my constituency, I think it would be odd if I didn't point out the importance to racing of the funding bookmaker's pride, which is about 45 per cent of racing's income."

The BGC responded, as well, asserting that Robertson's interaction is "in accordance with the strict parliamentary rules and has already been declared, so it is fully transparent."