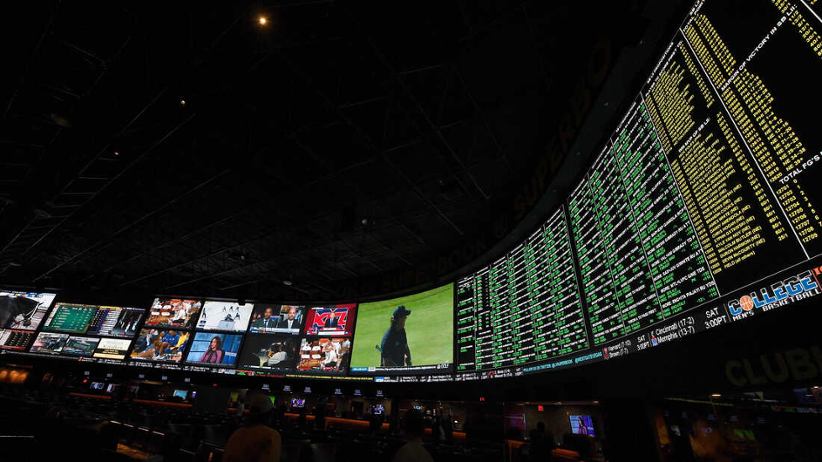 New York is going to choose a minimum of two groups that will start online sports betting, one is the Bally consortium that includes BetMGM, FanDuel, and DraftKings and the other is Caesar´s with Wynn Interactive, Rush Street, and Empire Resorts. The third contender for this type of gambling is a team belonging to rapper Jay-Z that includes Fanatics and Barstool´s Penn Sports Interactive.

The source of this information stated that Fanatics did not receive the same documents as the other two groups did for signing this week, and this raises questions about it being awarded a license to operate.

Operators chosen by New York agreed to pay the state 51% of their profits. This payment scheme is far greater than those in other states. This means that the operators are not likely to offer promotions or free games to gamblers in the state as seen frequently in advertising on a national level.

In comparison, operators in other states like New Jersey pay 13% of their profits to the state. In Connecticut, the percentage paid to the state is 13.75%. Other states collect even less from operators, ranging from 6.75% paid in Iowa or Pennsylvania, which collects 34%.

Democratic state Senator Joe Addabbo, representing parts of Queens, indicated that mobile sports betting is set to start before the Super Bowl. He indicated not knowing who received the licenses.

In April of this year, New York reached an agreement that included mobile sports betting under this take percentage number.