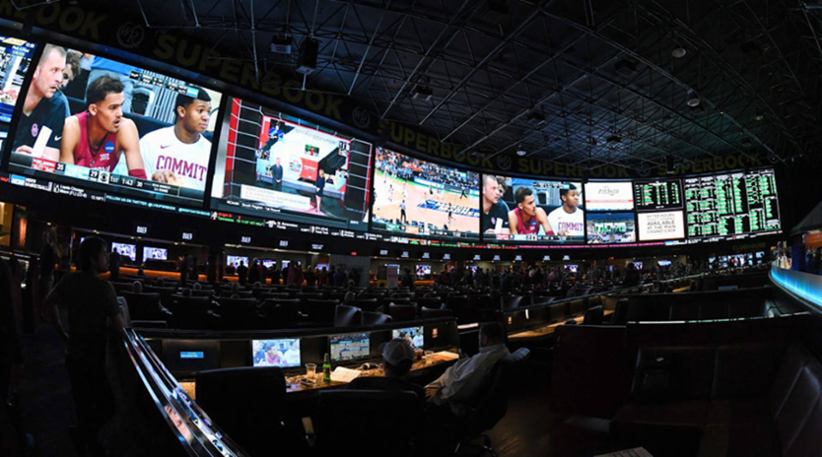 One of Minnesota's most prominent lawmakers says he will continue to push for the legalization of sports betting in the next session. Representative Zack Stephenson of the Democratic Farmer-Labor Party said Thursday that Minnesotans should have the same legal and safe access to sports betting as people in other states.

Stephenson stated that legalizing sports betting would be the biggest change in Minnesota's gambling laws in many decades. He called the issue "complex" and added that there are many ways to structure sports betting. There are 32 states that have legalized sports betting in the US and Stephenson asserts that the complexity revolves around each one having taken a unique approach to legalization.

The lawmaker added that the House Commerce Committee, which he currently chairs, will use the next 90 days to study the impact legal sports betting has had in other states that have already legalized the activity. The committee will also hold talks with the local Indian tribes and prepare a bill to introduce early in the 2022 legislative session, which will begin on January 31, 2022.

Speaking with the Native Indian tribes of the state about the legislation is going to be a huge indicator of what may happen next.

Although the Minnesota Indian Gaming Association (MIGA) opposed any previous sports betting bills in the past, its position may be changing. Andy Platto, executive director of MIGA, stated that the tribal governments which make up MIGA have been examining how sports betting is implemented in different parts of the country, and the impacts it has on tribal communities. Tribes are ready to share their expertise with legislators considering the future sports betting in Minnesota.

In the past, the state Senate has been opposed to legalizing sports betting. However, Senator Roger Chamberlain of Lino Lakes) stated that he will introduce legislation again in the next session. He asserts, "You work hard for your money, and if you want to place a little money in support of your favorite team, you shouldn't have to drive to Iowa or use an international gambling app to do it. Sports wagering is good entertainment."