Gambler sues UK casino for over $5 million in losses 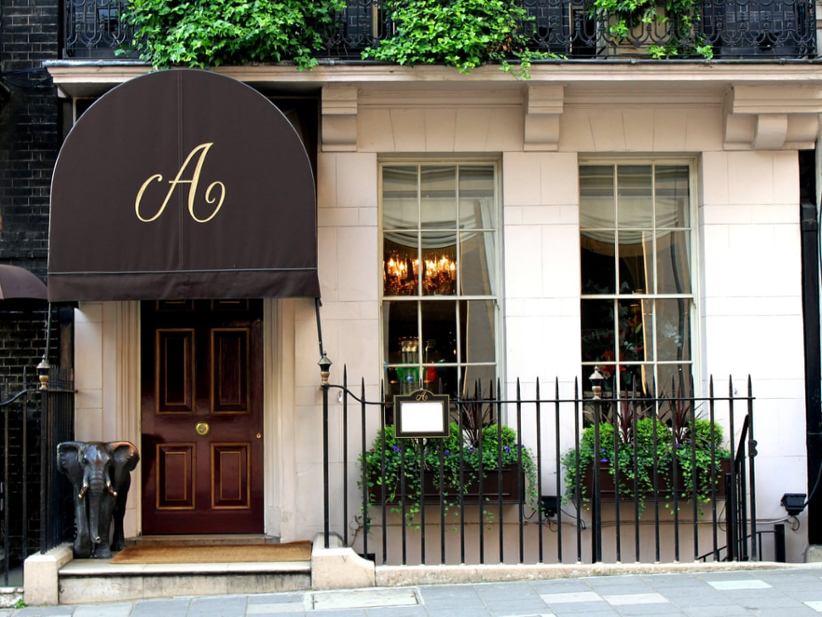 A UK casino is being sued by a gambler for the £3.9 million ($5.23 million) that he lost during a 72-hour-long card game. He claims the casino had a legal obligation to stop his losing streak.

Aspinall's increased Lim's credit to £1.9 million ($2.55 million) after he lost the sum. Then, he was able to get another £3.9 million of credit, which he also lost.

A High Court writ states that Lim, who has property in Malaysia and London, played 72 hours without "limit breaks."

Aspinall's won a case against Lim four years later when it was necessary to bring him before the courts for the money he lost but had not paid. Judge Justice Murray also ruled in favor of the casino, charging Lim for violating four court orders and fined him £100,000 ($134,000)

The judge stated that Lim had given "deliberately dishonest or oral evidence during the hearing." Now, Lim wants to change the course of events. He is suing Aspinall's at London's High Court for his £3.9 million losses.

He claimed that any debts or loans should not be allowed to stand because Aspinall's violated its duty under 2005's Gambling Act. The regulation says that vulnerable persons should be protected from being exploited or harmed by gambling.

His writ states that Aspinall's did not force him to stop or rest. Instead, Aspinall's increased his credit limit. Lim asserts that he was on a losing streak, and was clearly desperate and panicked.

"However, Aspinall's took advantage of the claimant's distressed attempts to claw back the losses by allowing further funds and more time to gamble," the suit states.

Aspinall's stated that it was defending the matter and seeking to have the claim struck out. The exclusive club stated that the matter was currently being considered by the court, and that it couldn't comment further.