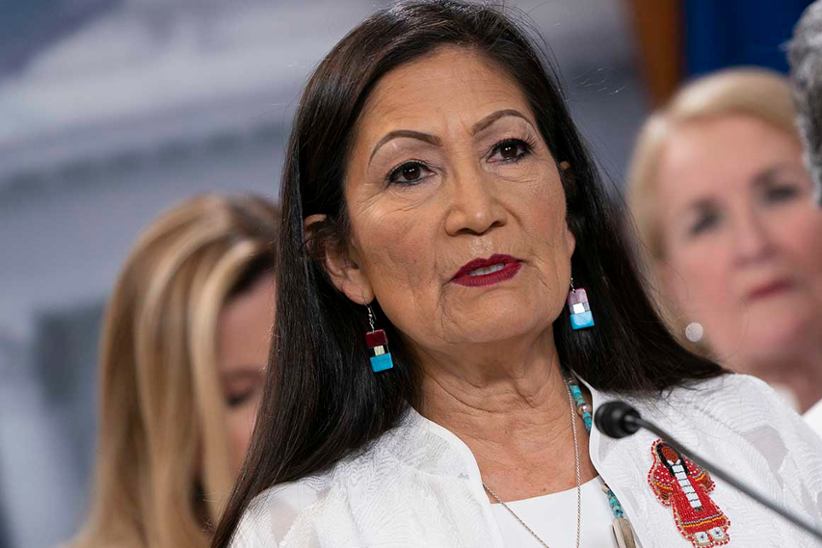 The next few days could prove to be crucial for the future of Florida's legal sports betting market. US District Judge Dabney Friedrich is frustrated by the way the federal governments responded to a lawsuit filed earlier this year by pari-mutuel players seeking to block parts of an amended gaming agreement that the Seminole Tribe of Florida ratified and approved earlier in the year. The pari-mutuel players want to block the parts of this compact that permit sports betting to occur off tribal land.

On Friday, a District of Columbia federal judge gave attorneys representing the Department of the Interior and Interior Secretary Deb Haaland until Monday to submit a brief explaining why the Seminole and state agreement which allows sports betting off tribal lands (including online adheres to the Indian Gaming Regulatory Act.

During the nearly two-hour hearing, US District Judge Dabney Friedrich expressed her frustrations over the responses, or lack thereof, she received from Rebecca Ross. The latter was representing the government at the US Department of Justice.

These frustrations stemmed out of the government's failure not to adhere to the briefing timetable that the judge set nearly two years ago. The judge repeatedly asked the judge at the end the question if online wagering was done on tribal land. Ross started to speak about Ross's "uniqueness" Friedrich interrupted her and said it was an easy yes or no question she couldn't answer.

Friedrich stated that it was difficult to believe that the government's primary litigation strategy is to delays. She said she would issue her ruling no later than November 15, the day that the Magic City Casino and Bonita Springs Poker Room owners claimed they were told by Seminole Gaming to start online sports betting. She wouldn't, however, guarantee that.

Florida Governor Ron DeSantis was joined by Marcellus Osceola Jr., Seminole chairman. Later in the year, Florida's legislature approved legalizing sports betting within the state. It also gave exclusive control over the tribe. In return, the state can receive $2.5Billion over the next five years and $6 billion by 2030.

The compact not only allows Seminole to open retail sportsbooks at Hard Rock and Hard Rock, but also permits the tribe of Seminole to offer mobile betting services throughout the state. Additionally, it allows the tribe and pari-mutuel operators from the state partner to install kiosks within their venues.

The plaintiffs claim IGRA restricts gaming activities to tribal lands and does not allow online gambling. Due to Florida's illegality of sports betting, the Seminole Tribe has applied online for them. This could lead to them losing their business. They request either a summary ruling on their behalf or an interim injunction prohibiting certain elements of the sports gambling language from taking effect until the court determines.

FanDuel's DraftKings has begun a petition drive outside of the legal system. Florida voters would then be able to legalize statewide betting on sports for commercial operators.

Friday's hearing highlighted the complexity of the case. Friedrich also heard from legal representatives representing parties that wanted the entire compact to be blocked. They did not want only the sports betting part allowed on tribal lands. They are seeking a better outcome than the operators of the pari-mutuel.

The Federal government is the defendant on the other courtroom side. However, the Seminole Tribe wants to intervene in this case. The case will impact tribal leaders who argue that the federal government does not have the same interests as theirs.

This past August, Seminole leaders were notified and the Interior Department said that it couldn't complete its review within the 45-day deadline. The federal law accepts the compact as approved because it adheres to the IGRA.

Federal officials had concerns regarding the parimutuel-partnership aspect of this agreement as well the other provision that gives the state jurisdiction over patron disputes. Officials did not say that online wagering would be allowed under the 33-year-old IGRA.