Stay up to date. Would you like to be notified about latest gambling news and updates?
Allow
Home Gambling Industry FanDuel adds martial arts coverage via ONE Championship deal 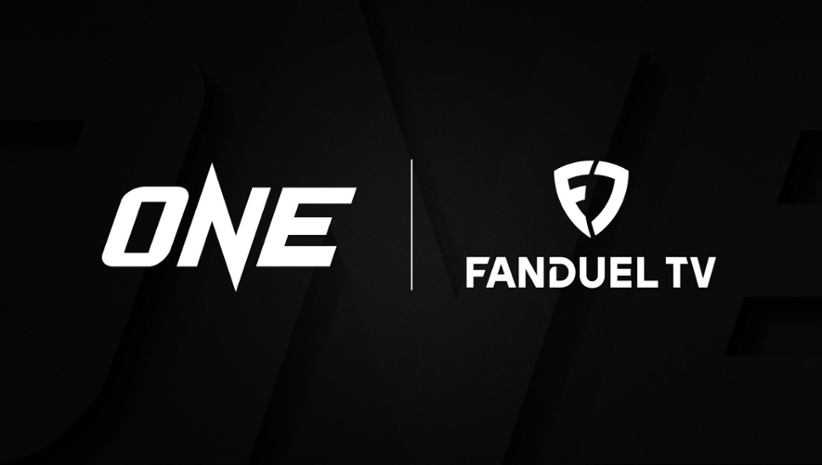 The leading premier online gaming company in North America, FanDuel, announced a new partnership with the largest martial arts organization in the world, ONE Championship. The announcement came late last week and saw FanDuel expand the offering of its recently launched FanDuel TV network by adding ONE Championship content.

Teasing the viewers, the network aired ONE 164: Pacio vs. Brooks on Saturday. However, the official launch of weekly events is planned for Friday, January 20, 2023. This is a groundbreaking deal, considering that it marks the first time FanDuel TV is featuring martial arts, giving viewers an entirely new form of entertainment.

Currently, multiple satellite distributors such as Spectrum, Verizon FIOS, DISH, Comcast Xfinity and YouTube TV, among others distribute FanDuel TV on linear television. On the other hand, FanDuel+ is free to watch via a FanDuel account number and is available on Apple TV, Roku and Amazon Fire.

The new collaboration complements the FanDuel network's growing portfolio of leading sports-facing shows. Only recently, the network launched Run It Back, an NBA-centered show with Michelle Beadle, Shams Charania and Chandler Parsons. On the other hand, the FanDuel network also offers original shows such as Up & Adams, a morning show with Kay Adams, More Ways To Win with Lisa Kerney and The Ringer, among other leading shows.

Chatri Sityodtong, ONE Championship's Chairman, shared his excitement in a statement released on December 3, 2022. He said: "We are thrilled to join the FanDuel TV lineup and give our passionate US audience yet another way to engage with ONE Championship."

He explained that FanDuel is a respected partner that will help significantly expand the reach of ONE Championship content. Last but not least, Sityodtong pointed out that the deal will deliver "action-packed martial arts events" for FanDuel network's viewers that are unlike anything else seen before.

Mike Raffensperger, FanDuel's Chief Commercial Officer, added that the company is delighted to continue expanding the offering of its network and deliver exciting experiences for sports fans. "We've long respected the content the ONE Championship team is producing and are looking forward to bringing their action to our audience through FanDuel TV and FanDuel+," said Raffensperger in conclusion.

Are you a fan of martial arts? Have you watched ONE Championship events before?