Stay up to date. Would you like to be notified about latest gambling news and updates?
Allow
Home Gambling Industry EPIC Risk Management calls for regulating loot boxes 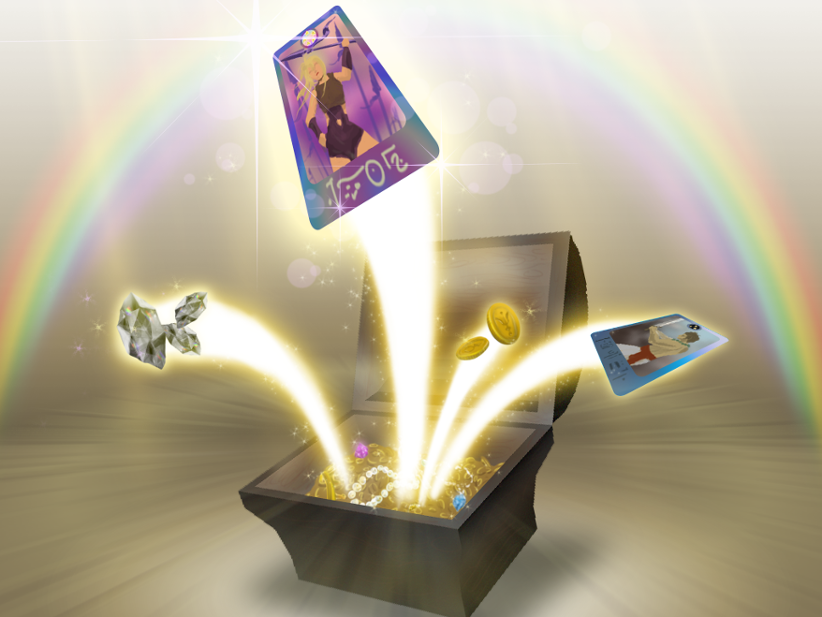 Loot boxes have always been a hot-button topic for most regulators around the globe. While none has gone so far as to formally equate them to a form of gambling, fears that these digital assets may be a conduit of problem gambling behavior among adolescents have only grown.

EPIC Risk Management, a company that focuses on helping treat and tackle gambling, has said that there is a clear link between video gaming and gambling, citing specifically those games that use loot boxes. EPIC is now pushing for a legal change that will make it illegal to sell digital goods to underage individuals, that is those under the age of 18.

The consultancy argues that this measure has already proven effective in other jurisdictions. The Netherlands and Belgium have been two particularly successful places in restricting access to loot boxes, although EA proved in a court of law that its products weren’t gambling. Regardless the sales of loot boxes to U-18 individuals are an important part of tackling a potential link between video gaming and gambling.

But that’s not all that can be done. According to RISK, parents and guardians should be educated about the dangers of loot boxes and other "gambling-related" products. Speaking at the House of Lords Gambling Committee, Jonathan Peniket, a consultant for the company, cited the results of a survey the consultancy had undertaken.

According to it, 30% of all children surveyed had purchased loot boxes or video game skins. Another 19% admitted that they had gambled in the past 12 months leading up to the survey date. The data is enough, Peniket hopes, to make regulators act against what EPIC sees as a growing problem.

Peniket didn’t miss to say that it was disappointing that loot boxes still weren’t regulated and that their sales to underage individuals were not restricted. "Loot boxes continue to create awful situations in people’s lives and their regulation in the UK, as seen in other European countries, is critical," the consultant urged as he was addressing the committee.

Loot boxes remain a controversial topic but for EPIC Risk Management they are not – and they need to be regulated.