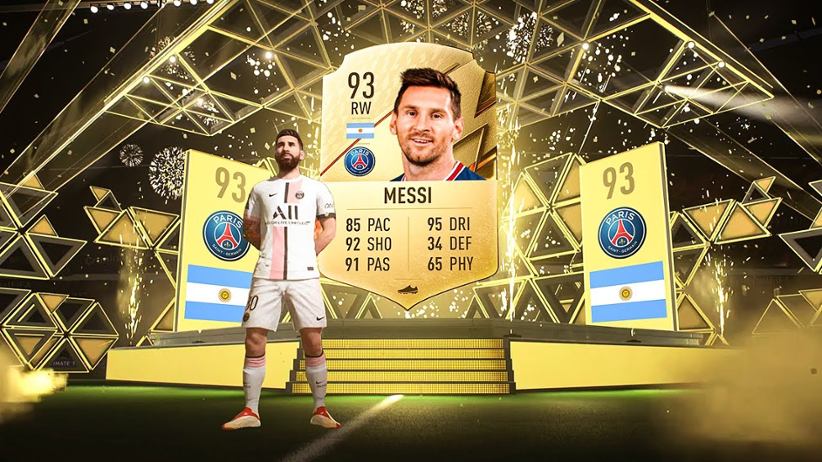 Electronic Arts, the company behind franchises such as FIFA, NBA2K, and Star Wars: Battlefront, has won a pivotal case against the Kansspelautoriteit, the Dutch gambling regulator, in winning an appeal that loot boxes do not constitute a form of gambling under current laws.

EA faced a long and thorny path to proving that it has not broken any Dutch laws and that loot boxes did not represent a gambling activity, as claimed by the regulator. The company faced an extensive investigation into the issue that began back in 2018 and was headed by the KSA.

Following a year of looking, the regulator established that loot boxes shared too many similarities with gambling and issued a fine to the tune of €5 million ($5.50 million) because of breaching gambling laws and offering loot boxes. EA decided to challenge the decision upheld by the Hague Commercial Court which sided with the watchdog in 2020.

In the latest appeal to the Netherlands’ State Council, the company has been vindicated. EA’s case was simple. It argued that it had not broken any laws by introducing loot boxes to its FIFA game, which became very popular with players in the country.

However, the company’s products were ousted from the Netherlands and Belgium roughly around the same time. The Hague Court not only didn’t help EA, but it also doubled the fine to €10 million ($11 million) putting the company in a very difficult position.

Confident in its business model, though, EA took the matters to the Netherlands State Council. The body found it beyond KSA’s remit to begin proceedings against FIFA’s so-called loot boxes, or "packs" that contained in-game items and goods.

However, the State Council found shortcomings in the verdict against EA as well. For starters, it argued that EA took all necessary precautions to clearly delineate the way the FIFA Ultimate Team Mode worked and how the in-game currency known as FUT coins led to various prizes.

The Hague Court had overlooked key aspects of the process, the State Council argued. For one, the court did not factor that EA had clear-cut rules for awarding these loot boxes and had set unambiguous guidelines for participation and reward. This oversight prompted the State Council to rule in favor of EA.

This marks the first time a court has sided with a developer over loot boxes in Europe. Even though the legislation of European Union member states differs widely on the issue, loot boxes have been an often contentious talking point.

EA has responded by arguing that it has always had the best intentions and sought to only provide consumers with a fun and fair product. This does not necessarily end the debate over whether loot boxes constitute actual gambling, but it sheds enough clarity to be an important stepping-stone for future regulation.

Next, loot boxes may be included and considered as part of the Gambling Act 2005 review in the United Kingdom, where children have been increasingly showing gambling-like symptoms towards these digital containers according to several studies.