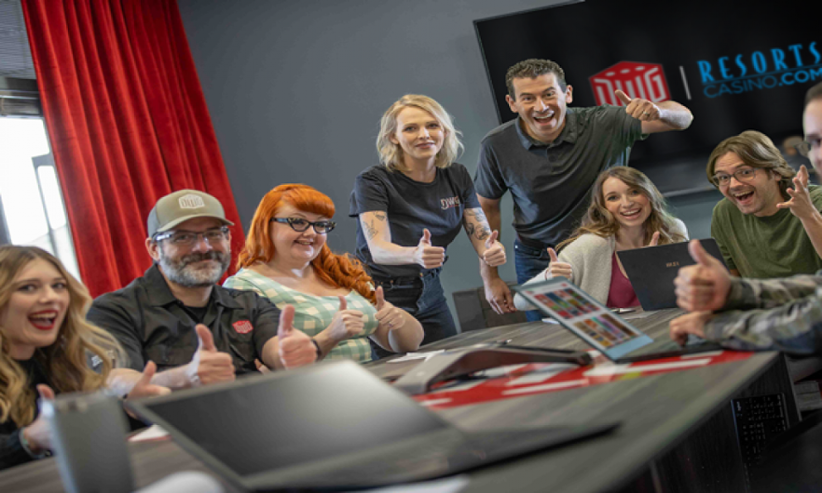 Design Works Gaming (DWG), a casino content studio, has been granted a license to offer content to Connecticut-regulated online casinos. This is the fourth US license that it has received in as many months.

The Connecticut Department of Consumer Protection issued the online gambling service provider license. It follows similar licenses that were granted to the casino content studios in New Jersey, Michigan and Pennsylvania.

Troy Zurawski, DWG's CEO, stated, "Team DWG has had our foot on the gas pedal since the end of last year with the success of our New Jersey launch and we are not letting up anytime soon. Keep your eye out for even more great DWG content in the US iGaming market this year."

DWG was among the first suppliers in Connecticut following the launch of regulated sports betting in October 2021.

DWG is working with Resorts to create bespoke gaming content. Resorts will supply titles such as Wonders of Africa or Armadillo Gone Wild. As part of a unique dual pilot, the integration will be done via SG Digital's content distributor platform, OpenGaming.

DWG stated that the launch of its games in New Jersey was the first step in a major push in the stateside, which will see DWG's games distributed in regulated markets across the country with some of the largest operators. Next on the agenda are Pennsylvania and Michigan, where DWG recently received licenses.

Through the agreement, DWG offers its wide range of online casino titles in the US and Canada via the OpenGaming platform. This deal provides SG customers with a unique content selection and the opportunity to develop bespoke games.

SG, in turn, made DWG's content initially available in New Jersey, before launching in Michigan, Pennsylvania and other states that are open to online gaming.