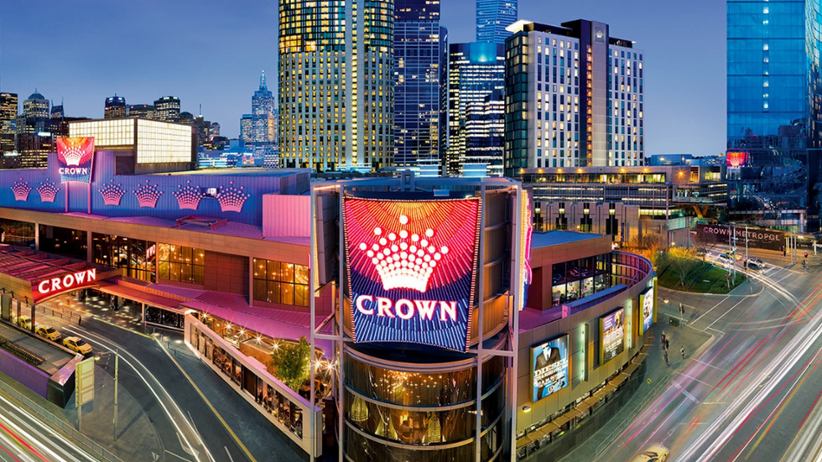 Crown Resorts in Australia has agreed to sell its entire share capital to the Blackstone Group for AU$8.9 billion ($6.5 billion). Crown released details about the deal Monday morning. It confirmed that it has entered into a scheme implementation deed which will see the private equity firm pay the casino operator AU$13.10 ($9.30) cash per share. This deal represents a 32% increase on the closing price at AU$9.90 ($7.03) per share on the day Blackstone initially made its offer.

Crown noted that the total sales price is an increase in equity value exceeding $603 million compared to Blackstone's March 2021 offer of $8.41 each share. Crown will ask all shareholders to vote yes to the scheme in the second half of 2022.

"The Board thoroughly considered Blackstone Transaction and unanimously recommended it," stated Ziggy Swatkowski, Crown's new chairman. He was just confirmed in the position two months ago.

Swatkowski explained that the Crown Board consistently states that, when considering any proposal, it is committed to maximizing Crown shareholder value. The Crown board has made progress in addressing significant challenges and issues related to the COVID-19 epidemic and other regulatory processes. However, there is uncertainty and the board believes that Blackstone's acquisition offer is attractive for shareholders. The all-cash offer offers certainty to shareholders.

Blackstone's successful proposal was the fourth attempt by the company to buy Crown. The first bid was $8.41 and the second was $8.77. Crown rejected the offers in May, saying they were undervalued and would not be able to meet its future earnings.

Blackstone already owns a 9.99% interest in Crown. It acquired it from Melco Resorts & Entertainment in April 2020. Melco had purchased the 9.99% stake of James Packer's Consolidated Press Holdings about a year ago, but it pulled out from a deal that would have allowed it to purchase a second tranche. A separate inquiry by regulators in New South Wales (NSW) resulted in Crown being declared unsuitable for an NSW license.

Blackstone was just one of two major international investment firms to express interest in Crown in 2021. Oaktree Capital Management was also involved, while Star Entertainment Group pulled its merger proposal from July.

In addition to not offering as much cash, Star Entertainment is facing Crown-style scrutiny across Australia. Investigations recently launched, and others still to be launched, could result in the company facing license issues similar to those Crown has faced.