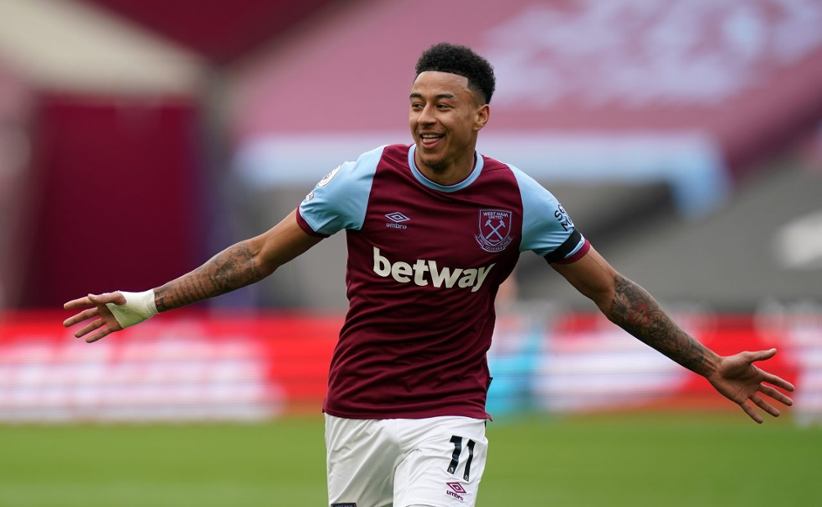 Super Group, the parent company of Betway and Spin, has completed its merger with SPAC (special purpose acquisition company) partner Sports Entertainment Acquisition Corporation (SEAH). This allows the company to go public, and it is launching on the New York Stock Exchange (NYSE) as of today.

All closing conditions to the business combination were to be in place by the end of the day yesterday. As such, Super Group will trade its shares on the NYSE under the ticker SGHC. Super Group revealed last year to investors that it would own 88% of the new combination.

SEAH anticipates that it will generate approximately $202.4 million from the trust proceeds. This is approximately 45% of publicly held shares not eligible for redemption.

Super Group announced its US IPO ambitions in the first half of last year. It said at the time that it had agreed to merge SEAH, the SPAC vehicle of Eric Grubman, a former NFL VP, and John P Collins, former NHL operations leader.

Super Group favored SEAH's SPAC strategy as it "provided the best path to an NYSE Listing." Dealmakers aim for a valuation of more than $4.75 billion with the public launch.

Guernsey's Super Group has made it a priority to list in the US over the past year. The company had been in the process in recent months of registering with the US Securities and Exchange Commission (SEC) in preparation for the SEAH merger.

Additional US-facing maneuvers from the company have focused on marketing and brand awareness. The activity focuses primarily on its Betway subsidiary as the North American sports betting sector grows.

Betway entered into a multi-year partnership with the NHL, securing brand exposure through arena corner logos and a visible dashboard camera.

Earlier this month, Super Group published its H2 performance update. It reported £1.53 billion ($2.04 billion) in year-end gaming revenue. This was a 36% year-over-year increase.

Super Group's IPO is significant because it highlighted the expansion of its Spin and Betway brands. These brands were able to launch in nine new regulated markets in 2021, compared to two in 2020. The latter secured access to five US states.