UK good cause contributions from lottery drop in Q4 2021 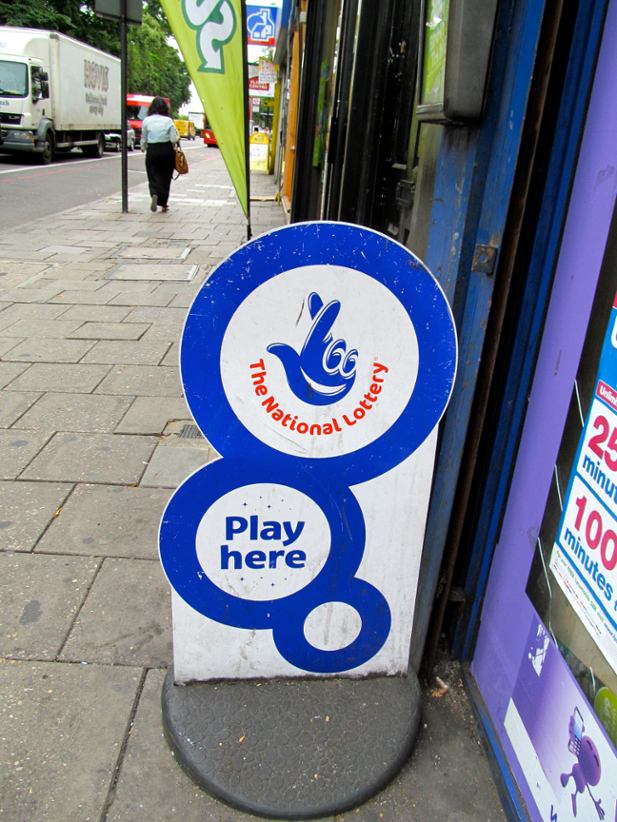 The UK Gambling Commission (UKGC) has revealed that the funding for good causes during the fourth quarter of 2021 fell tangibly, citing poorer sales and fewer unclaimed prizes. The revelation comes as a court battle is looming with Allwyn Entertainment and the UKGC on one side, and Camelot on the other. Camelot alleges that it has been wronged by the commission which failed to present the requirements of the bidding process clearly, and scrapped one of the prerequisites at the last minute.

Camelot also argued that its contributions to good causes have been intact and it had all the reason to want to continue running its business as the UK National Lottery operator. However, the commission’s data reveals that contributions declined 3.4% in Q4 2021, to £491.3 million ($608.66 million) compared to the previous quarter. Nevertheless, the operator managed to raise as much as £2.4 billion ($2.97 billion) over the course of the year

The UKGC revealed that part of the reason behind the drop was the decline in lottery sales over the period. EuroMillions sales also dropped by £122.8 million ($152.13 million). The court dispute that is now brewing between the outgoing operator and the UKGC also named good cause money that the commission had to tap into in order to fund the bidding process for a lottery operator.

Camelot has criticized the commission’s behavior and its choice of a new operator. Effectively, Camelot has been on the job for 13 years and has cited that its record so far has been impeccable, including a very high customer satisfaction rate. Allwyn Entertainment is locked to take over the reins from the lottery in February 2023 and become the official operator. It’s not at this point clear whether Camelot’s legal challenge can upset that timeline.

Camelot was supposed to assist Allwyn in assuming control but it’s not immediately clear whether this process has started. Meanwhile, another defeated bidder, the Northern & Shell Group, also said it’s planning to challenge the UKGC’s decision in a court of law.

Allwyn has promised to add more to the money that goes to good causes and said that it will do so while reducing the price of tickets and boosting engagement. The UKGC said that it was ultimately Allwyn’s better overall bid that won it the tender.