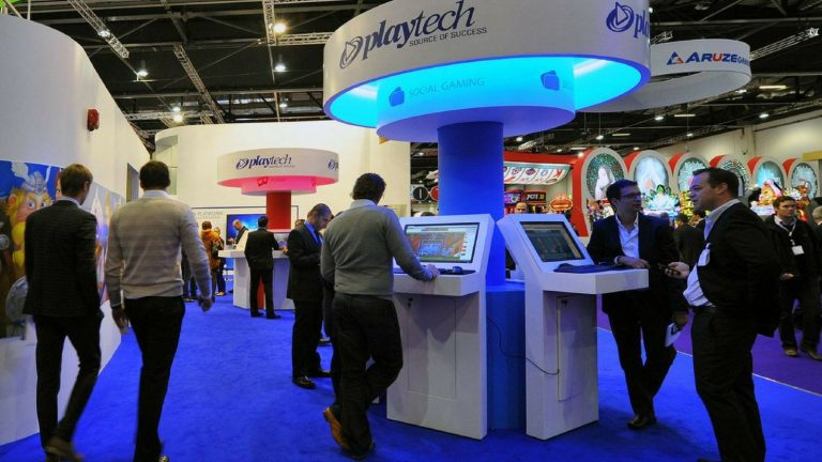 Playmaker, a company specializing in sports media, reported revenue figures of $4.8 million in the third quarter of 2021. This is compared to the $22 million generated in the same period in 2020.

This business began generating revenue earlier this year with a number of acquisitions. Playmaker's pro-forma income was $5.6 million when including Yardbarker, Two-Up Agency and Futbol Sites. This represents a 109.0% increase over 2020.

Playmaker's gross profits were $4.5 million after taking into account the sales costs of $306,169.

Jordan Gnat, Playmaker founder and CEO, said that the company is excited to release its third-quarter results. It also continues the progress made since August's Q2 earnings report. With the acquisition of Yardbarker and Two-Up, the company is starting to see results in Q3.

"We are seeing strong momentum from all three levers of our growth engine - organic, acquisition, and synergies - and we will continue our efforts to maximize each one," he added.

Q3 was Playmaker's first quarter of trading at the TSX Venture Exchange in Toronto, Canada.