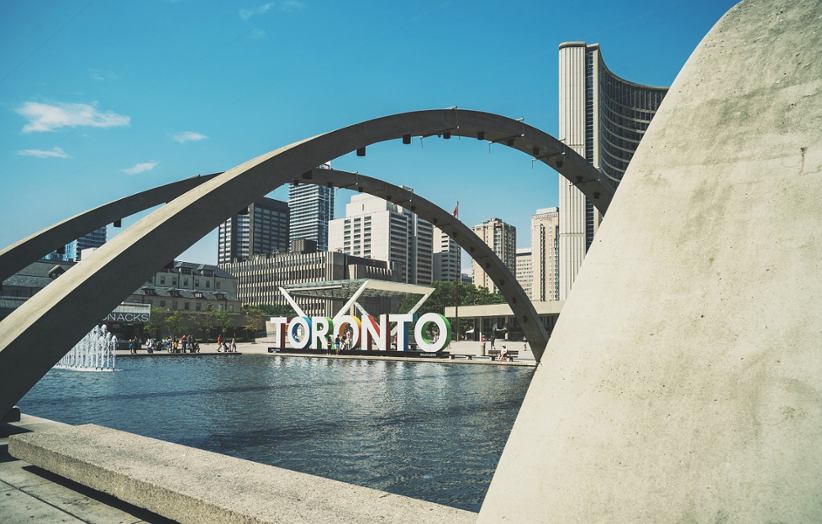 Play’n GO has become the latest iGaming studio to be given the green light to start operating in Ontario. The casino supplier, which has been one of the most prolific developers of iGaming titles, will now join what is expected to be one of the biggest online casino markets in Canada and much of North America this April.

The license by the Alcohol and Gaming Commission of Ontario (AGCO) effectively allows Play’n GO to provide local operators – much of whom are now going to be private companies – with its full portfolio of titles. Play’n GO is the author of some of the industry’s most popular and top-grossing games, namely Reactoonz, Book of Dead, Rise of Olympus, and not least Tome of Madness.

Focused on the adventure type of experience, Play’n GO is launching its product in this new market with residents of Ontario now fully able to benefit from the supplier’s distinct and worthwhile gaming products. Welcoming this opportunity, Play’n GO chief commercial officer Magnus Olsson said in the official press release shared with media:

"Regulated markets are vital not just to Play’n GO’s business strategy, but to the industry as a whole; they ensure a safe gaming environment for players, and operators can focus on providing a fun and entertaining experience that is truly sustainable."

Olsson is pleased with the overall pace of development of the iGaming market in the province. Ontario is set to take the industry by storm and prove to be the most lucrative market for online casino operators, suppliers, and affiliated companies anywhere in the region. Olsson also noted that 40% of the country’s population is now based in the province and that Play’n GO was looking forward to providing everyone with some exciting products.

He further added that Play’n GO is actively looking to realize its ambitions elsewhere in the North American market, including the United States, which has been rapidly legalizing sports betting, and is now seriously considering iGaming in places such as New York.

Play’n GO chief risk and compliance officer Sissel Weitzhandler welcomed the opportunity to be expanding into the gaming market in Ontario. Weitzhandler thanked AGCO to have awarded this license which would allow Play’n GO to continue supporting its partners from other jurisdictions into the newly-fledged Ontario gaming market as well.

Ontario has been busy issuing licenses over the past weeks with the regulator granting licenses to both Rush Street Interactive and Penn National Gaming.