Stay up to date. Would you like to be notified about latest gambling news and updates?
Allow
Home Gambling Industry Pariplay carves iGaming license in Pennsylvania 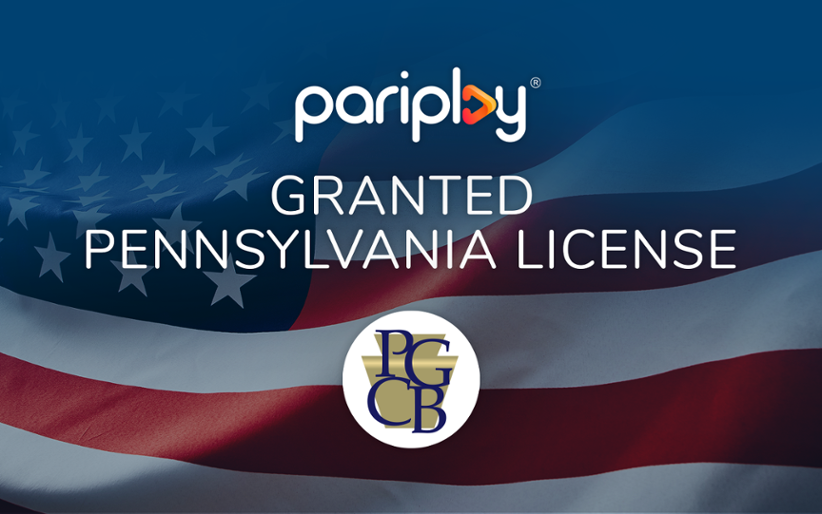 NeoGames’ iGaming subsidiary Pariplay has made a decisive stride in the United States yet again, with the company securing a fourth supplier license in the country. This time, Pariplay has been able to carve out room for itself in Pennsylvania, receiving a license from the Gambling Control Board (PGCB).

This crowns efforts to see Pariplay as a fixture in the US iGaming space after the company previously managed to secure licenses in New Jersey, Michigan and West Virginia, all of which authorize online gambling and are open to the market. Pariplay, which provides and develops games in-house through its dedicated Wizard Games, brings much to the market.

For one, Pariplay also runs a dedicated aggregation platform known as Fusion. Fusion aggregates products by third parties and so far, the platform has featured more than 80 vendors who cumulatively provide any client with over 13,000 titles.

The latest license is an opportunity for Pennsylvanian players to experience a growing variety of iGaming titles that are now made available through Pariplay’s outstanding aggregation capabilities. This move has been welcomed by a number of Pariplay executives who saw in the PGCB approval a confirmation that the company’s products meet iGaming benchmarks and standards.

Managing director Adrian Bailey said that the company was looking to expand further in the United States, something that will be coming in the next months as more states are on the cusp or actively talking about legalizing online casinos. A fourth license in the US is nevertheless an important milestone for the company.

The company revealed plans to launch its products with PlayStar Casino in New Jersey several months ago. Bailey confirmed that this development is a great opportunity for the company and its future as well as existing partners.

Pariplay Head of Compliance Lawrence Hanlin spoke similarly about the partnership. She admitted that Pariplay had allocated significant efforts in making sure that the company understood local regulations well enough so that it can integrate swiftly and seamlessly.

Hanlin thanked the PGCB and said that the entire company was happy to obtain this license. As a result, the company will be able to serve its partners and operators better and have a claim that Pariplay is a truly global operator with untrammeled standing in the iGaming industry.

The United States is set to see more regulatory moves over the next years with California and New York two of the biggest states that could move in on iGaming and online casinos in the foreseeable future. 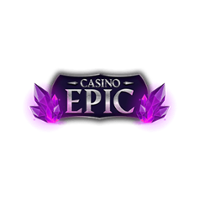 We would like to congratulate the whole Pariplay team for this achievement.

Goldarado! I love playing this game with its jungle-themed environment.

What are some of your favorite Pariplay games?