Online gambling more popular than offline according to report 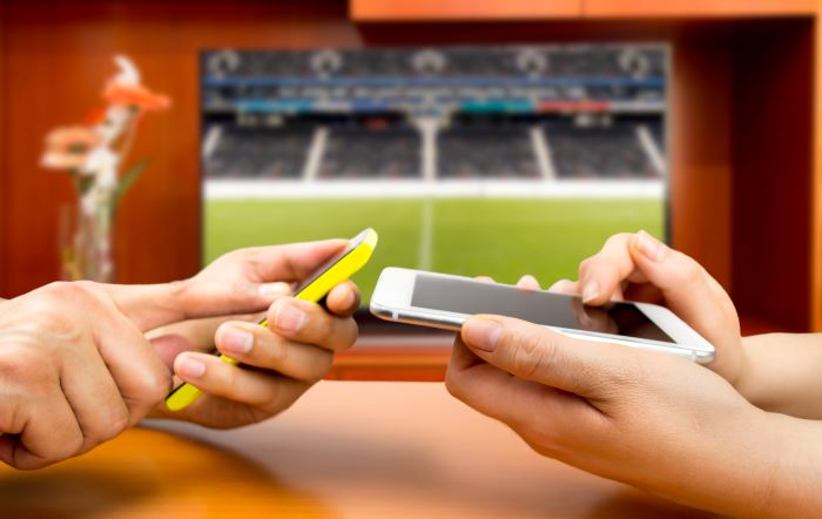 Online is now the most popular form of gambling worldwide according to YouGov’s 2021 International Gambling Report.

The report, published by the market research and data analytics firm, showed 63% of respondents from 13 of the biggest markets who have gambled within the last year, now prefer online to offline play.

The report surveyed more than 1,000 people in India, Spain, Mexico, France, Denmark, Italy, Sweden, Poland and Singapore, and more than 2,000 each from the US, Great Britain (GB), Australia and Germany.

India, where legally online is more accessible than offline, was the country where online gambling was most popular with 76% preferring the vertical. 70% of players preferred the vertical in GB, dropping to 69% in Italy and 58% in the US.

The report also found that different attitudes towards gambling remains with millennials, those born between the 80’s and mid-90’s, more likely to view gambling as fun, while only 35% of all online gamblers globally are female.

Of those surveyed, 57% believed gambling companies don’t take the issue of problem gambling seriously, while 16% disagreed. Italians believed this to be the case most strongly, with 69% agreeing that problem gambling isn’t being dealt with adequately, which falls to 66% in GB and 50% in the US. Additionally, 23% agreed that online gambling should be made illegal, compared to 44% who disagreed with this sentiment.

In conclusion, the report mentioned that "from a wider perspective, the audience for gambling is also changing. Attitudes to online gambling, and indeed lottery in general, are different among younger cohorts and often split by gender."

The report strongly demonstrates the impact the coronavirus pandemic has had on the gambling industry. Online play has boomed worldwide, particularly in GB and the US, since the majority of land-based venues were closed in mid-March 2020 and have only reopened without any restrictions in certain countries in the past few months. Online verticals such as poker, slot games, virtual sports and esports betting also saw a massive uptake during the height of the pandemic, replacing live sport which was mainly suspended throughout the globe for up to three months.